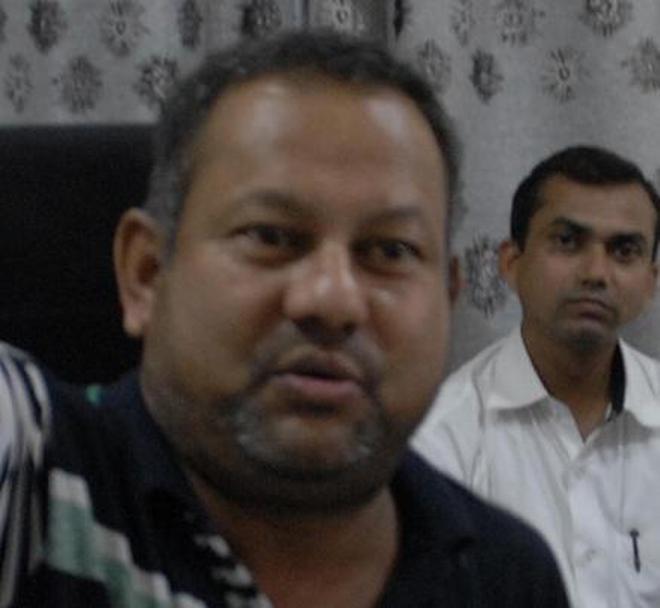 Maharashtra has challenged a Bombay High Court order against more time to complete probe against Surendra Gadling, others

The Supreme Court adjourned to December 3 the hearing of the Maharashtra government’s petition against a Bombay High Court order denying the police a 90-day extension to complete their investigation and file a charge sheet against lawyer Surendra Gadling and others accused of Maoist links in the aftermath of the Bhima-Koregaon violence.

On October 29, a Bench of Chief Justice of India Ranjan Gogoi and Justices S.K. Kaul and K.M. Joseph stayed the High Court’s order. A chargesheet had been filed by the police in a Pune special court against Mr. Gadling and four other co-accused on November 15.

The High Court passed its order on October 24, opening a window for Mr. Gadling, Nagpur University professor Shoma Sen and activists Sudhir Dhawale, Mahesh Raut and Rona Wilson to seek default bail. They were arrested on June 6 by the Pune police, and a case was registered against them under various provisions of the Unlawful Activities (Prevention) Act, 1967, and the Indian Penal Code.

On September 2, the trial court allowed an extension of 90 days. Thereafter, Mr. Gadling and the others moved the High Court, which set aside the trial court’s order. However, the High Court stayed its order till November 1 to give the State time to appeal in the Supreme Court.

Cenk Yiğiter, an academic who had been fired from his job by the Turkish government, was released on Monday following his detention on Friday at his home in Ankara on suspicion of terrorism.

The Turkish Internet media reported that the purged academic said his detention was completely arbitrary; however, Yiğiter said such detentions have become normal in Turkey. Stating that at this point in time only critics are subject to this unfair treatment, Yiğiter said everyone should be afraid under the existing rule in the country.

Yiğiter said he did not know what he was accused of during his detention and that even his lawyer was not informed since the prosecutor imposed restrictions on access to his case, a prosecutorial authority introduced after a coup attempt in July 2016.

He urged people to keep alive their hope of defeating the darkness in the country.

Yiğiter was among 1,128 signatories of the Academics for Peace petition published in several media outlets on Jan. 11, 2016, calling on the Turkish government to halt military operations in the predominantly Kurdish southeastern part of the country, which caused dozens of civilian deaths and the destruction of vast residential areas.

He was previously convicted of insulting President Recep Tayyip Erdoğan and given a suspended sentence.

This story will be updated with new developments as they take place.

Turkish police have detained over a dozen academics, intellectuals, and activists said to be linked to jailed Turkish philanthropist and businessman Osman Kavala.

The arrests of the 13 people, linked with Kavala’s NGO Anadolu Kültür, pertain to their alleged involvement in the nationwide Gezi Park protests of 2013, the Istanbul Public Prosecutor’s Office said in a press release on the police operation on Friday. The protests, which started as the defence of a park in central Istanbul, grew to encompass a range of progressive and opposition causes.

The detainees, who included Hakan Altınay, a board member of Anadolu Kültür and the founder of Turkey’s Open Society Foundation, are charged with spreading the Gezi protests, bringing trainers and professional activists from abroad for the organisation of the protests, and promoting the activities in the media, according to the statement.

Betül Tanbay, an academic, and Turgut Tarhanlı, the dean of Istanbul Bilgi University’s Faculty of Law, were also among those detained.

Sources now indicate that Prof. #TurgutTarhanlı has been released, but placed under an international #travelban. SAR urges Turkish authorities to release the remaining detainees unconditionally and drop any pending charges against them. https://t.co/csdnEKxNEA https://t.co/iHL9AMQhPO 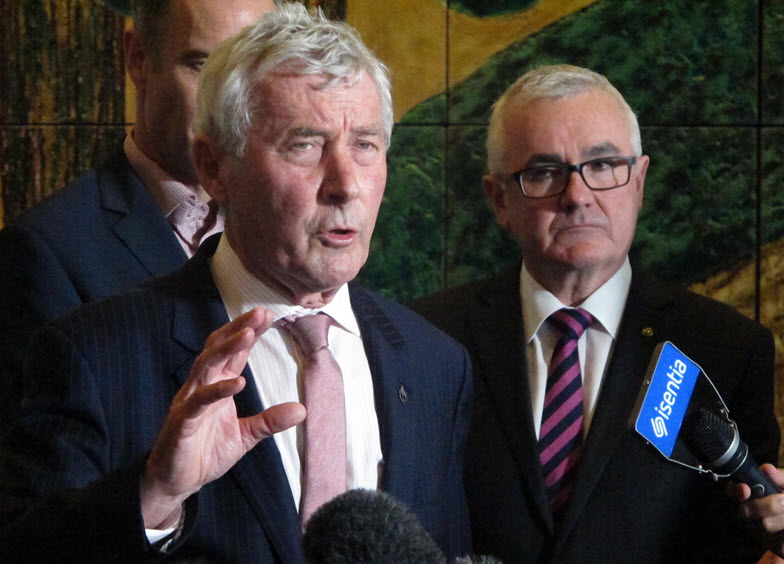 On the machinations of the Witness K trial

John Richardson writes: If the trial judge in the Bernard Collaery/Witness K trial is persuaded to conduct proceedings in secret, which may have the effect of denying the accused a fair trial, then that judge will have imposed nothing short of an authoritarian system government on this nation and rendered the judicial system entirely redundant. Every member in every parliament throughout the country should be screaming in protest against this corrupt attack on the independence of the judiciary, the base assault on our democratic rights and freedoms and the abuse of power being perpetrated against the accused by the executive.

AR writes: What is the point in letting the accused know the evidence against them — they’d probably deny it and waste valuable court time. Just go straight to sentencing, stop mucking about.

Authorities in the southern Chinese province of Guangdong have issued an “administrative punishment” to a rights lawyer who pursued a complaint about her treatment at the hands of local police.

For the past two months, rights lawyer Sun Shihua has pursued a complaint after being beaten and illegally detained by police at Hualin police station in Liwan district of Guangdong’s provincial capital Guangzhou.

But she was told on Thursday by the Liwan district police department when she went there with her lawyers that she was being punished for “disrupting public order,” she said.

“They said my actions constituted disruption of their department,” Sun said. “I told them at the time that they are utterly shameless.”

“I had thought they were going to put right the wrong they had done, but they’re not. In fact, they’re going to compound it,” she said.

The public order allegations stem from Shi’s visit to the Hualin police station, alongside rights activists Zhou Wuzhou and Liang Songqi, on Nov. 20, the day that she was beaten by police and forced to undergo a strip search.

Sun was left traumatized by the incident, which included a strip search, ostensibly for “hidden weapons,” her husband Sui Muqing told RFA at the time.

She has since pursued a complaint against police, in spite of warnings of further “punishments.”