India: No signs of thaw in Odisha judicial crisis, courts idle for over 60 days

The Odisha High Court, which is not functioning since August, is also unable to hear matters that have important administrative and economic consequences for the state. 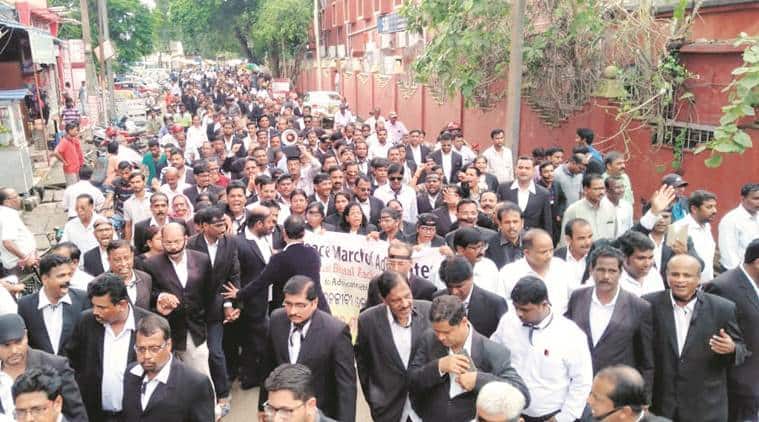 The crisis in Odisha’s judicial system due to a cease work strike by lawyers for the past two months seems set to have grave legal, administrative and economic implications for the state. On August 28, a lawyer Debi Prasad Pattnaik was allegedly beaten up in public by policemen in Cuttack. Lawyers in Odisha subsequently began a protest that has brought courts to a grinding halt.

“We are steadfast in our demands that all four policemen should be arrested under Section 307 of the IPC (attempt to murder)”, said High Court Bar Association Secretary Satyabrata Mohanty, adding that only two personnel were arrested and later granted bail.

The Odisha Havildar, Constable and Sepoys Confederation had appealed to the protesting lawyers to not press for the arrest of the police personnel. Santosh Satpathy, president of the confederation, had said that all its members will go on strike if the policemen were arrested “under pressure”.

No signs of thaw in Odisha judicial crisis, courts idle for over 60 days