Tajiks ‘banned’ at home form opposition alliance in Poland, where Islamophobia and anti-refugee sentiment is rising. 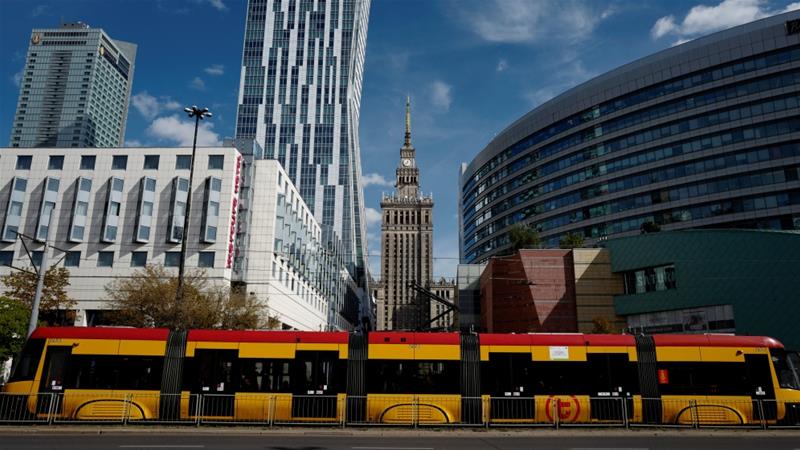 But in his native Tajikistan, he is considered an “extremist”.

Sherzamonov is from Khorog in eastern Tajikistan’s Gorno-Badakhshan Autonomous Region, which borders Afghanistan, and is a local opposition leader.

Tensions between the Tajik government in Dushanbe and the people of Gorno-Badakhshan run high. Demonstrations six years ago turned deadly as the army and local armed forces clashed.

Like other Tajik opposition dissidents, Sherzamonov fled Tajikistan for Poland.

“We hope that Polish authorities will help us endorse our plight,” said Sherzamonov, who reached the Eastern European country last year.

In early September, he was appointed as a deputy leader of the National Alliance of Tajikistan – an opposition coalition of four Tajik dissident parties and organisations: the Forum of Tajik Freethinkers, the Islamic Renaissance Party of Tajikistan (IRPT), the Association of Central Asian Migrants, and the People’s Movement “Reforms and Development in Tajikistan”.

The Alliance represents a broad section of Tajik society, including secular and traditional figures, and is based in Poland.

Jamshed Yorov, a lawyer from Dushanbe, is also among the Tajiks living in Poland. He was detained several times in his homeland on various charges before he escaped to Poland. Meanwhile, his brother Buzurgmehr Yorov, a human rights lawyer, was sentenced to 28 years in prison for defending political dissidents from the banned IRPT.