Activists Vernon Gonsalves, Arun Ferreira and Sudha Bhardwaj were accused of having Maoist links and were arrested in June in connection with the probe into Elgar Parishad and Bhima Koregaon violence. A special court in Pune Friday rejected bail applications filed by activists Sudha Bharadwaj, Arun Ferreira and Vernon Gonsalves, who were arrested by the Pune city police on August 28 in connection with the Elgaar Parishad case, for their alleged links with the banned CPI-Maoist.

The trio was arrested along with P Vara Vara Rao and Gautam Navlakha, but all five were then put under house arrest as per the order issued by the Supreme Court. The house period of four weeks for the trio ends today. Defence lawyers of Bharadwaj, Ferreira and Gonsalves said they would be filing application before the court seeking time of one week in applying before a higher court for challenging the lower court’s order.

ALSO READ | Koregaon Bhima violence case — Among the five picked for ‘Maoist links’: an editor, a lawyer, a professor

The FIR in the case, lodged by Pune resident Tushar Damgude on January 8, initially named Harshali Potdar, Sudhir Dhawale of Republican Panthers, Sagar Gorkhe, and Ramesh Gaichor, Jyoti Jagtap, Deepak Dhengle of the Pune-based Kabir Kala Manch. It claimed that the accused, as per the strategy of the CPI- Maoist, “mislead the Dalits and spread thoughts of violence” in their minds.

TIMES NOW reports from Arun Ferreira’s residence as he is being taken into custody after the court rejected the bail plea of activists pic.twitter.com/W8WuNszttJ

Condemns the arrest of Adv. Sudha Bharadwaj, Arun Ferreira and Vernon Gonsalves
——————-
Coordination of Democratic Rights Organisation (CDRO) strongly condemns the arrest of activists and lawyers Sudha Bharadwaj, Vernon Gonsalves and Arun Ferreira by Maharashtra police on the rejection of their bail petition by the special court of Additional Sessions Judge K D Vadane in Pune on 26.10.18. In this latest episode of the sordid drama unfolding over the last one and half months, we see a completely unreasoned order by the Additional Sessions Judge which relies on the multiple unsigned and clearly fabricated letters produced by Pune police and released to the media over the last six months as evidence to find the activists prime facie guilty and reject their bail applications. The rejection order does not take into account that Sudha Bharadwaj, Vernon Gonsalves and Arun Ferreira, together with Gautam Navlakha and Varavara Rao, who are the other accused in the case, were never named in the FIR lodged regarding the Elgar Parishad held on 31.12.17 nor were they in any way involved with the organization of the Elgar Parishad. To our greater surprise, we find that the order states that based on the slogans and songs at the Elgar Parishad, the judge comes to the conclusion that war was declared at the Elgar Parishad! The order considers the record of social work and defence of human rights by all the accused but then comes to the conclusion, without any justification, that the social work is just a pretext for doing work for banned organizations and unlawful activities!
We find that unfortunately the rejection order parrots the position of the Maharashtra government, without any application of mind and helps in the process of crushing of dissent which is the ultimate objective of this entire chain of events. This started off with the violence by right wing elements against the dalit congregation on the occasion of commemorating the Bhima Koregaon war and then lead on to the arrests of activists, lawyers and academics who have been defending the rights of dalits, adivasis, minorities, peasants, workers and oppressed nationalities. On other hand, the rejection order refuses to take into cognizance that the persons who were accused in the original FIR lodged on the Bhima Koregaon violence, Hindutva leaders Milind Ekbote and Sambhaji Bhide, are roaming around scotfree, and Milind Ekbote was released on bail in the case by the same Pune court. While the Maharashtra government makes no effort to bring the actual perpetrators of the Bhima Koregaon violence to justice, on the other hand it has gone to the Supreme Court to challenge the Mumbai High Court order that cancelled the extension of imprisonment of Surendra Gadling, another accused in the case, under UAPA.
It is quite clear from the turn of events that it is the vindictiveness of the Maharashtra government, backed by the central government, which is trying to convey a lesson out of these accused activists, lawyers and academics to all people who express dissent and protest the undemocratic actions of the state, so that all dissent and resistance can be ultimately crushed. The bogey of “urban Maoists” which has been raised to persecute these activists is clearly aimed at camouflaging the continuous actions of the government to target and persecute dalits, adivasis, minorities and other weaker sections of society. CDRO strongly condemns these actions and demands the immediate release of Sudha Bharadwaj, Vernon Gonsalves and Arun Ferreira, and their co-accused who are already in jail for the last five months, Surendra Gadling, Shoma Sen, Mahesh Raut, Rona Wilson and Sudhir Dhawale, and the withdrawal of the false FIRs against them and all the other accused in the case.

The activists have a history of working to protect the rights of some of India’s most marginalized people. The Maharashtra Police’s subsequent arrest of these activists, despite failing to provide credible evidence against them, is concerning. 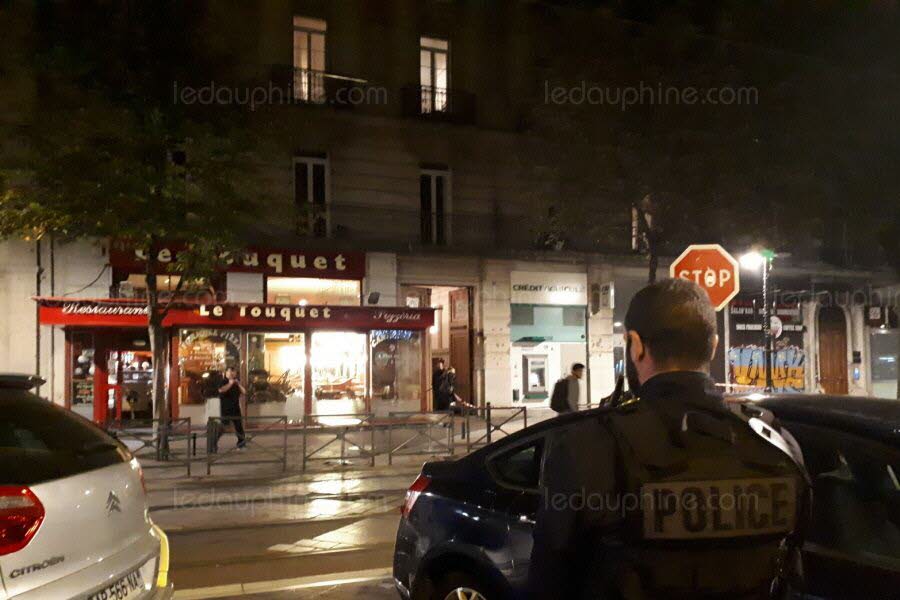