Naushad Ahmad Khan, president of the Indian Young Lawyers’ Association, hails the Supreme Court’s verdict, and says he wants to live in peace. 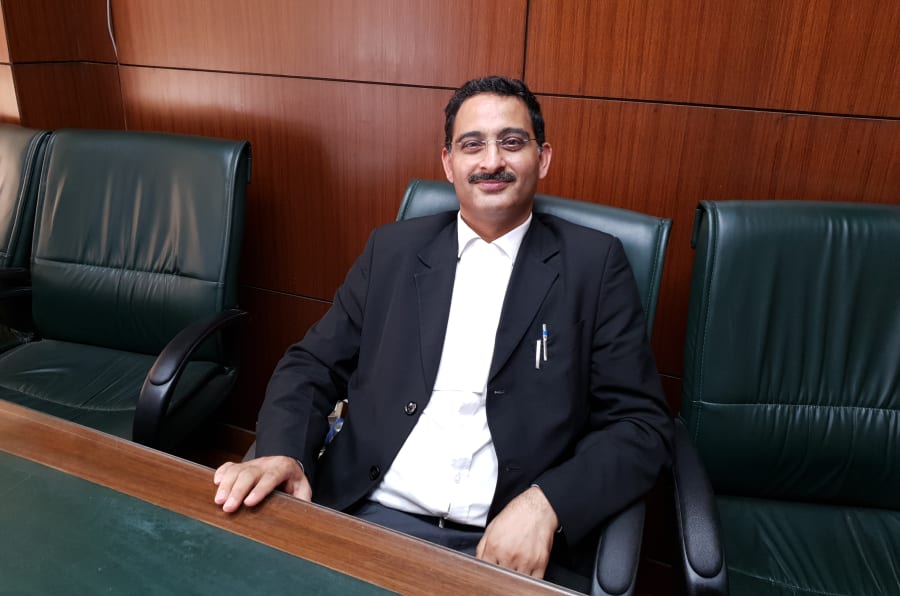 On 13 January 2016, a woman phoned Naushad Ahmad Khan in the morning, demanding to know why he had filed a petition against the ban on women entering Kerala’s Sabarimala temple. She wouldn’t say who she was or where she was calling from, but she was convinced that Khan had orchestrated the filing of the petition and that he was deliberately trying to hurt people’s religious feelings. Khan tried to reason with her but she would have none of it. The call ended with the woman telling Khan that he didn’t do the right thing.

Khan didn’t worry too much about the conversation until a video clip from the same number arrived in his WhatsApp inbox. The seconds-long clip had his photo, phone number and location. “It ended with a message saying, ‘this man is responsible for the Sabarimala case and we should teach him a lesson’,” Khan told HuffPost India.

Khan was taken aback momentarily, but couldn’t really understand what it meant. The petition in question had been filed in 2006 by the women’s cell of his organisation Indian Young Lawyers’ Association, who were being represented by advocate Ravi Prakash Gupta. Ten years later, the court had listed it for hearing the day before the woman called. Khan wasn’t even present at the hearing.

A few minutes after the video clip landed, Khan’s phone started ringing. He picked up the first call. It was a man, asking rudely why he had filed the petition and telling him what a big mistake he had made. “While I was speaking to the person, the phone started beeping for waiting calls,” he said.

Khan’s associate, who was present in his Delhi High Court chambers where HuffPost Indiamet him on Friday, chipped in. “There were roughly ten calls waiting while he was speaking to one person.”

That was the beginning of a saga of stalking, cyber-attacks and death threats that went on for two years, said Khan.