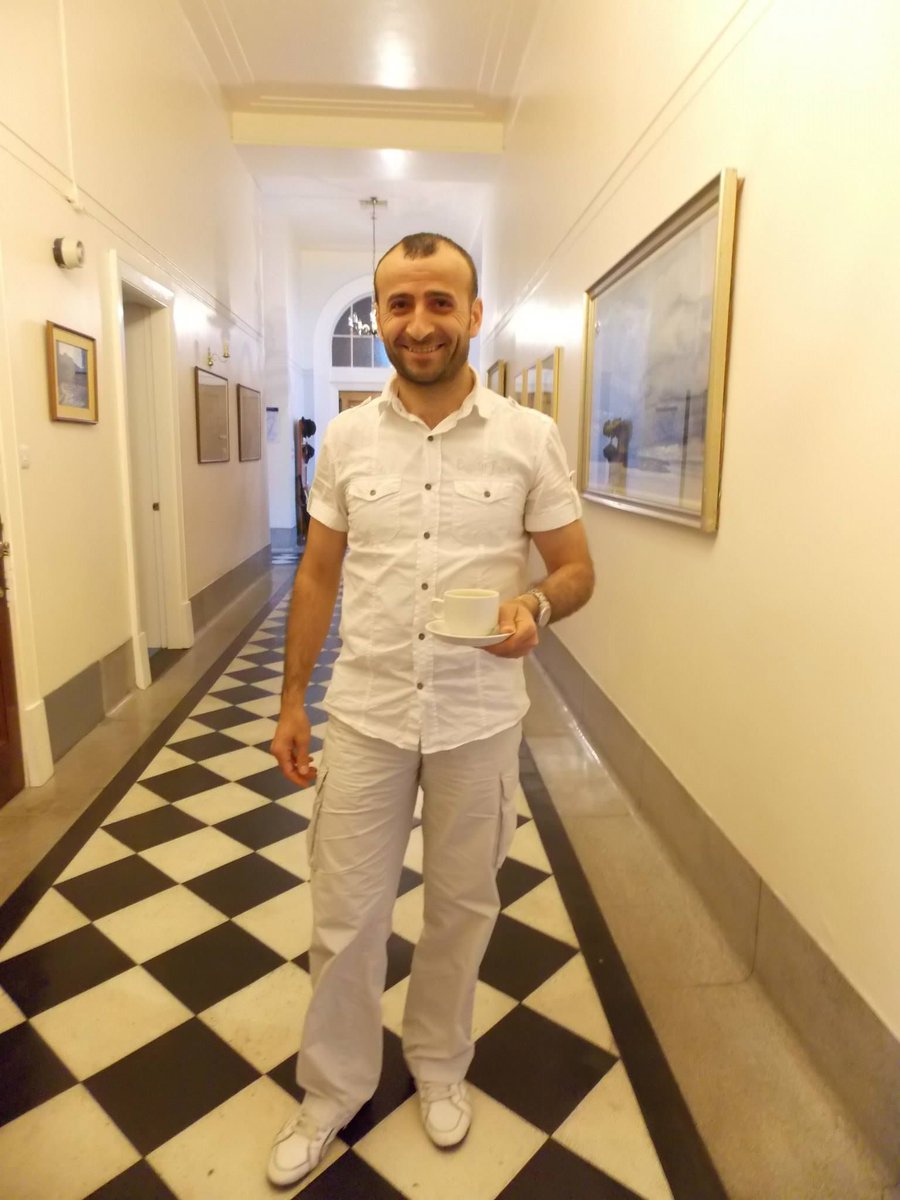 Hanifi Baris was arrested for posting items of “criminal intent” (reposting articles from Turkish newspapers and other newspapers and magazines) on the internet and to which he did not add any of his own commentary. He has been held in pre-trial detention for this since July 4, 2018. On September 18, 2018 he is scheduled to have his court hearing at the Caglayan Courthouse. International Observers are invited to attend and observe the proceedings. It is hoped he will be released immediately and charges dropped.

Dear Supporters and Followers of the ‘Case of Academics for Peace’ #Turkey,On July 4th, 2018, Hanifi Barış (signatory of the Peace Petition, 11th of January, 2016, lawyer and academic) reported to Bakırköy Police station in Istanbul, responding to a request that he give a statement about his social media accounts. He was arrested that day, and charged with “posting items of criminal content” on his social media accounts. The alleged criminal behaviour for which Hanifi Barış was arrested amounts to sharing news articles from Turkish and international media sources, including websites such as The Guardian and Foreign Policy, to which he did not add any of his own commentary. On the 23rd of July, a judge for Istanbul’s High Criminal Court accepted the indictment against Hanifi and re-affirmed his pre-trial detention. He has been held since then, at least part of that time in solitary confinement.

Hanifi Barış’s colleagues from the Centre for Citizenship, Civil Society and Rule of Law, Aberdeen/Scotland, where he has done his PhD, have joined with human rights organisations, and Hanifi Barış’s Turkish colleagues, many of them signatories of the Academics for Peace Declaration, “We will not be party to this crime!” to protest his unjust detention. They have circulated a petition demanding his immediate release, which has received almost 5,000 signatures.

His case has drawn international scrutiny. Human rights defenders such as Scholars at Risk, Frontline Defenders, Index on Censorship have reported on his arrest and pending trial.

Just to remind you that the trial of our friend, colleague and lawyer Dr Hanifi Barış will take place tomorrow (Tuesday) morning at 10.30 at the Istanbul Çağlayan Justice Palace.

Twitterstorm
From now until then, we ask that you help us with the Twitterstorm currently underway to remind people what is happening. We ask that you share details from the https://twitter.com/freehanifi

page as much as possible. There are a number of hashtags people are using which include #FreeHanifi #FreedomForHanifiBarış #HanifiBarışaÖzgürlük#HanifiyeÖzgürlükPlease tell as many people as you can about this!

In love and solidarity,

On the eve of the first hearing we renew our call for t immediate release of Dr Hanifi Barış-AberdeenUni graduate- who is detained in Turkey for 75 days on charges of merely ‘posting items of criminal content’ on social media #FreeHanifi #HanifiyeÖzgürlük @aberdeen_ucu https://t.co/v8fRbfhYh0

Dr Hanifi Barış, lawyer and Uni of Aberdeen student, is standing trial in Istanbul tomorrow for press articles shared on social media. There is a petition available via the link below to support him personally and to support academic freedom #FreeHanifi https://t.co/GMBid6uS4t

Do you support peace, academic freedom and human rights? Then, attend the courts of peace academics in Turkey, sign the petition, or at least support them with hashtags. Say "no" to imprisonment. Tomorrow is the trial of #FreeHanifi #HanifiyeÖzgürlük @BarisAkademik @freehanifi pic.twitter.com/UXiNiDSLsT

Our hearings continue: This week we will be at Çağlayan on Tuesday, Wednesday and Thursday (September 18-19-20) meeting at 9 am in front of the court house to demand #HandsOffOurColleagues and #FreedomForHanifiBarış‼️ pic.twitter.com/3bL3fxA07B

At our colleague Hanifi Barış’s first hearing today, following the defence statements of our colleague and his lawyers, the prosecutor has asked for his release under judicial control. The judge has asked for a short break to make its decision. #FreeHanifiBarış @freehanifi