Despite the lifting of the state of emergency in July, arbitrary arrests and human rights violations continue. 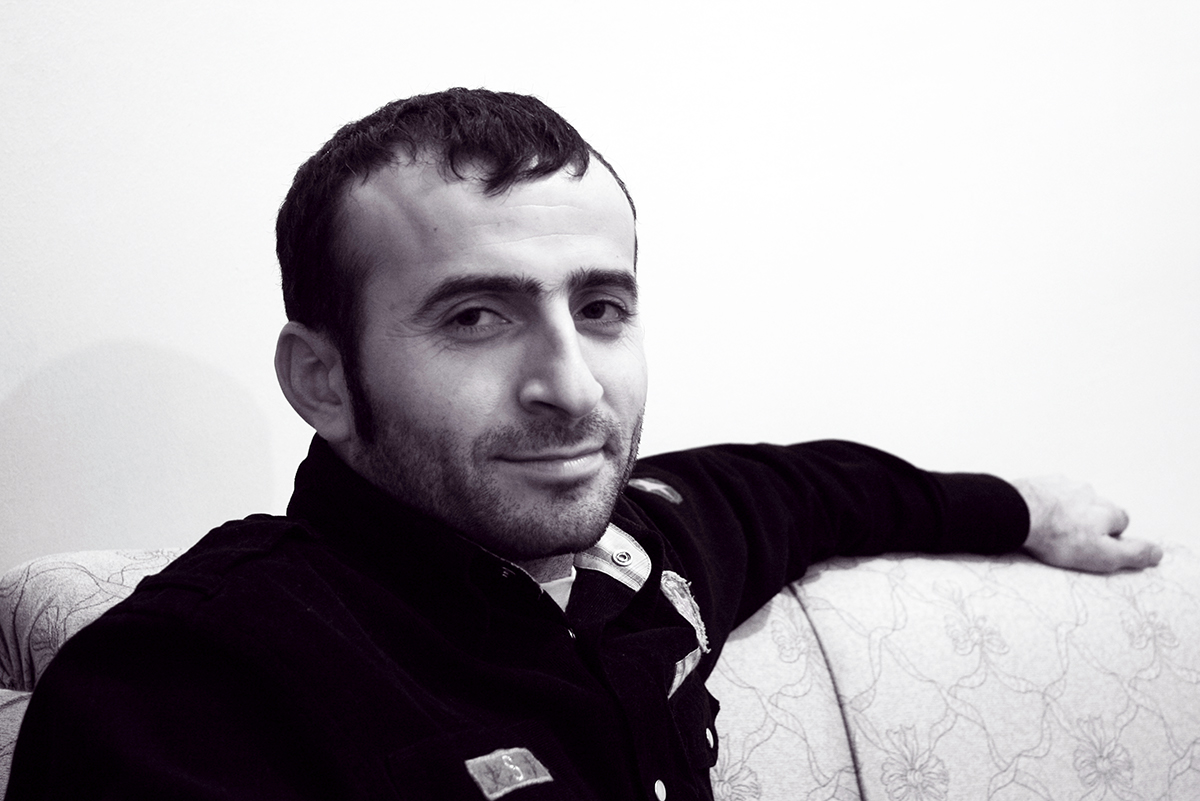 Hanifi Barış, an outspoken Kurdish academic and lawyer, has been imprisoned by Turkish authorities since 4 July 2018. His detention for sharing press articles on social media is another demonstration of the repeated attacks against freedom of expression and critical opinions in Turkey.

Hanifi Barış obtained his Ph.D from the Centre for Citizenship, Civil Society and Rule of Law at the University of Aberdeen in 2017. Interested in political theory and human rights, he has published several articles and book chapters on Kurdish politics. After completing his dissertation, Barış moved back to Turkey and settled in Istanbul, where he started working as a lawyer. In his roles as an academic and a lawyer, Barış stood out as an ardent defender of human rights. In 2012, he drew public attention for representing a famous conscientious objector and defending his client’s rights to answer to the court in Kurdish. In January 2016, he was one of the Academics for Peace who signed the petition “We will not be a party to this crime”, which denounced the state-sanctioned violence in the Kurdish regions and called on the Turkish government to re-establish peace negotiations.

On 3 July, Barış received a call from Istanbul Bakırköy Police station, asking him to give a statement about his social media posts. The next day, after giving his statement to the police, he was referred to the court, where the prosecutor requested his arrest. He was accused of producing “terrorist propaganda” on the ground of article 7/2 of the Anti-Terror Law no 3713. Barış had shared news articles and commentaries from international and local media on his Facebook and Twitter accounts. It is worth emphasising that he did not add any of his own commentary on the posts. At the court’s request Barış was sent to prison on the same day. Since then, the appeals of his lawyer, Mehmet Doğan, for his release pending trial have been repeatedly denied. Even worse, when Barış asked to be moved to another dormitory in Silivri Prison, he was sent to an individual cell and remained in solitary confinement for 12 days.

On 23 July 2018, İstanbul’s 29th High Criminal Court accepted the indictment against Barış and re-affirmed his pre-trial detention. The Court based its decision on an ongoing assessment of digital materials that had been supposedly confiscated during an alleged search of his residence and belongings. However, no such search ever took place. This blatant disregard for the rule of law and due process casts serious doubts on Barış’s prospect for a fair trial, highlighting Turkey’s systematic use of pre-trial detention as a means of intimidation.

We left an empty chair for our keynote speaker and PhD graduate Dr Hanifi Bariş at our Radical Democratic Citizenship conference @aberdeenuni today. This is in protest of his continued incarceration and in defence of the right to academic freedom #FreeHanifi #HanifiyeÖzgürlük pic.twitter.com/DuI7FNan44

Fantastic initiative today from Barış İçin Akademisyenler / Academics for Peace for our#FreeHanifi #HanifiyeÖzgürlük campaign: “Our hearings have resumed with the start of the legal year: We gathered once again at the Çağlayan Court House to demand the release of our colleague#HanifiBarış, student #BerkayUstabaş and condemn attacks on the #SaturdayMothers and the#VigilforConscienceandJustice!”