The Pune District and Sessions court on Thursday extended to June 21 the police remand of four of the five activists arrested for alleged Maoist links and for their role in organizing the ‘Elgaar Parishad’.

Arguing for the extension of police custody, Special Prosecutor Ujjwala Pawar said that the investigation had definitively proved that the arrested “were involved in anti-national activities”.

“The accused have been charged with committing acts inimical to national security…the police need more time to examine the electronic material retrieved during searches at their residences,” said Ms. Pawar.

In his counter-arguments, advocate Tosif Shaikh, one of the defence lawyers, said that there was no justification for extending the remand as the police have “made no further progress since the arrest of the accused.” 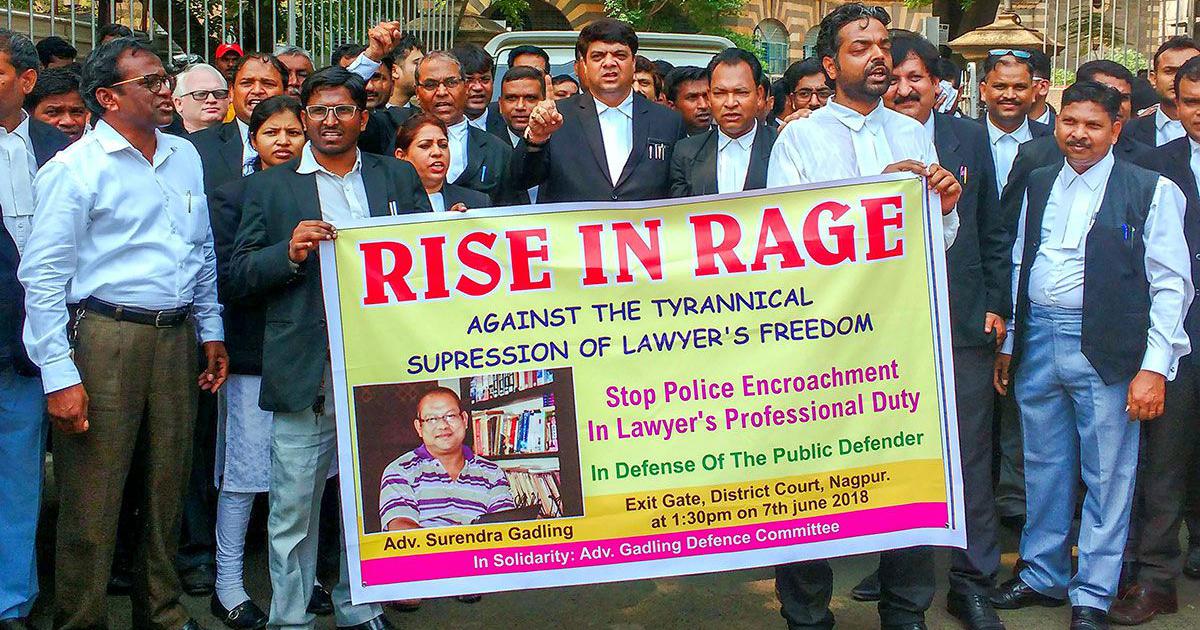