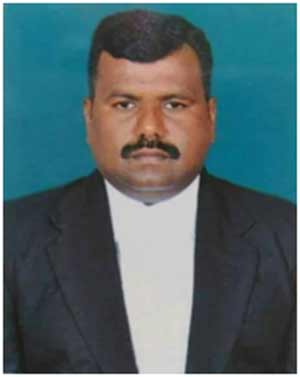 The Madurai bench of the Madras high court on Friday granted bail to an alleged Maoist advocate, A Murugan, who has been in jail for fifteen months in a case filed by the Q-branch CID under Unlawful Activities (Prevention) Act and IPC.
The petitioner’s counsel said that according to the prosecution the police had registered a case against one Kala and Chandra based on the allegation that they belonged to CPI (Maoist), a banned organization. When the duo was staying at Vengamedu in Karur, they recruited cadre to the organization. On the basis of the confessional statement of Kala, the police booked the petitioner who was an advocate practising in Madurai. It was alleged that the petitioner used to communicate information from the party high command (Maoist) to Kala and vice versa.

The petitioner claimed that he was in no way connected with the offence that was also evident from the final report of the police. The petitioner had been in legal practice since 2004 and had mainly appeared in cases related to human rights violations. He had defended many people who had been branded as Maoists.
…