The Philippines: SC magistrates to vote on Sereno ouster on May 11 – source 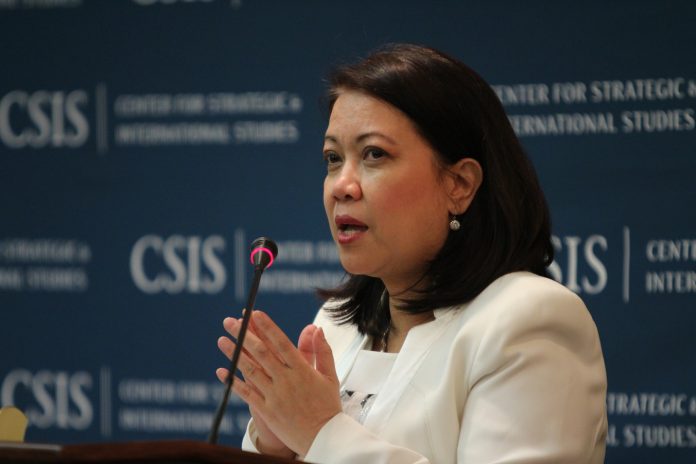 Supreme Court magistrates will vote on the quo warranto case against Chief Justice Maria Lourdes Sereno earlier than the original date agreed upon.

A well-placed ABS-CBN News source bared the voting will now be on May 11, instead of the original May 17 schedule. The voting will coincide with the submission of separate concurring and dissenting opinions.

The source bared the move will ensure that no news leaks will happen on the stand of the respective magistrates. Once separate opinions are in, the position and vote of the magistrates who wrote these opinions would already be known and sticking to the May 17 original schedule will likely lead to leaks ahead of the actual voting.

Source: SC sets earlier voting on Sereno quo warranto case; voting will be on May 11 instead of May 17 earlier setting.

Associate Justice Noel Tijam, the justice to whom the case was raffled to, was set to circulate his final draft decision on Thursday, April 26, instead of the original April 23 target.

Tijam’s first 60-page draft grants the OSG plea, declaring Sereno’s appointment on August 24, 2012 null and void due to her failure to meet the eligibility requirement set by the Judicial and Bar Council (JBC) upon her application for the top judicial post in 2012.

The draft decision states the order is “immediately executory,” even though Sereno may still file a motion for reconsideration.

The petition was initiated by Solicitor General Jose Calida who has argued that Sereno must be immediately ousted for “unlawfully holding the position of Chief Justice of the Supreme Court” for failure to submit the required Statements of Assets, Liabilities, and Net Worth (SALNs) under oath for a period of 10 years preceding her application for Chief Justice.