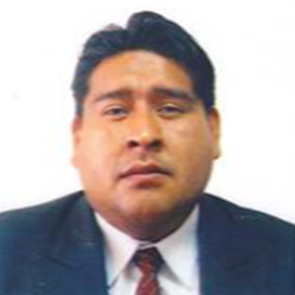 On 4 April 2018, the judge reviewing the popular action challenging the activities of Rositas Hydroelectric Project recused himself from deciding the case during a hearing in Cochabamba, Bolivia. Human rights defenders involved in the case reported that the judge had been subjected to intimidation

Human rights defender Nelson La Madrid is providing legal representation for the Guaraní indigenous communities of Tatarenda Nuevo and Yumao, located in Santa Cruz province, Bolivia. The defender is supporting these indigenous communities, who challenged before the domestic courts the execution of “Rositas Hydroelectric Project” (Proyecto Hidroeléctrico Rositas), promoted by Bolivia’s Electric National Company (Empresa Nacional de Electricidad de Bolivia ENDE) in their territories without their free, prior and informed consent. The communities have opposed the project because it will flood approximately 45,000 hectares of land, leaving the territory of twelve Guaraní communities (approximately 500 families) under water. Nelson La Madrid has been subjected to a series of threatening phone calls as a result of his work on behalf of the communities.

On 29 March, a civil court admitted the popular action and resolved that ENDE suspend all administrative or legal activity in the framework of the construction of the Rositas hydroelectric plant until there is a decision on the merits of the claim. However, during the case hearing on 4 April 2018, Judge Óscar Ortiz recused himself from deciding the case on the grounds of territorial jurisdiction, and ordered the action must be reviewed by the courts in Santa Cruz, because of proximity to Tatarenda Nuevo and Yumao indigenous communities. Nelson La Madrid believes that Judge Ortiz was subjected to pressure and intimidation from ENDE’s legal team and the Attorney General’s Office, which led to his decision to step down from the case.

Furthermore, on 3 April 2018, at a press conference, Bolivia’s Minister of Energy, Rafael Alarcón, and the president of ENDE , Joaquín Rodríguez, labelled those involved in the popular action opposing the project as “bad people” who were only seeking financial compensation.

Australia: Murdered mafia lawyer gunned down for being a ‘police informant’ 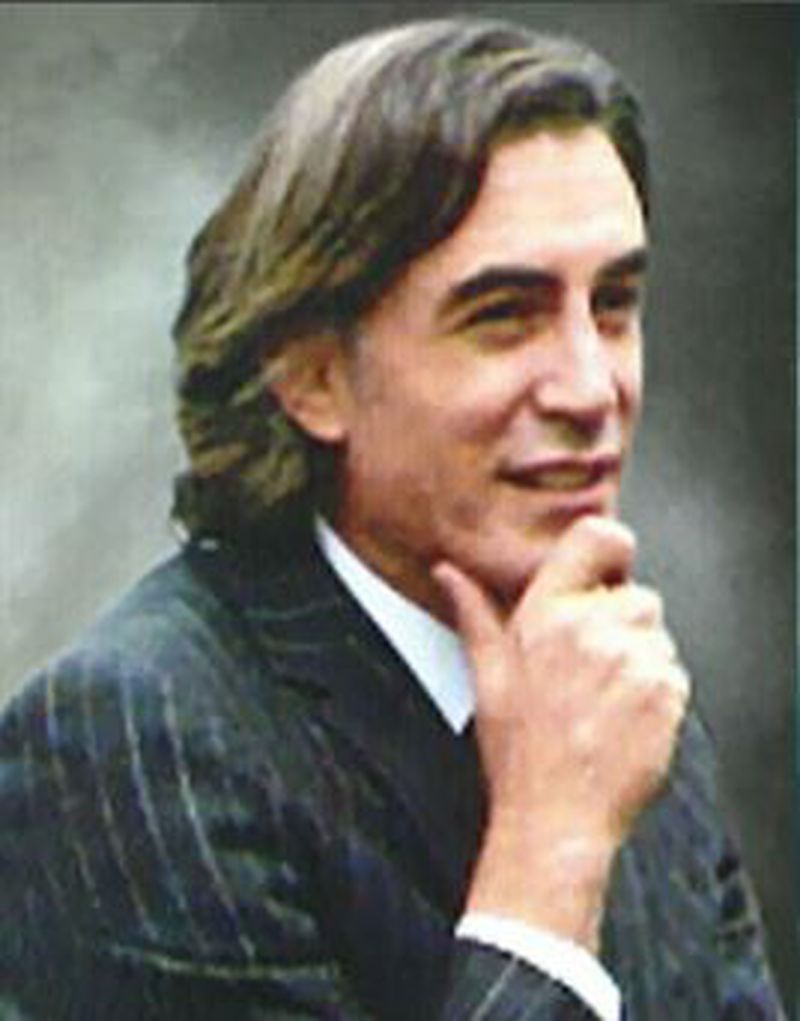 A prominent gangland lawyer who was murdered outside his Melbourne restaurant in 2016 was gunned down for being a police informant, according to new details revealed about the case today.

Joe Acquaro was shot dead out front of Gelobar in Lygon St, Brunswick East, in March 2016. He was walking to his car when he was shot at least five times, before his body was later discovered by a garbage collector.

The Herald Sun has reported underworld figures were convinced Acquaro was a police informant and because of this a $250,000 price was put on his head. 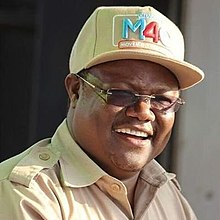 The Colombian human rights lawyer Rommel Durán Castellanos recently spent several days in England and the Netherlands to rally support for his colleagues, who are exposed to threats and violence. Another aim of his trip was to prepare for the international observation mission ‘Caravana Internacional de Juristas’, which will visit Colombia in August for the fifth time. The biennial delegation will consist of a large group of lawyers, judges and public prosecutors from more than ten countries. The ‘Caravana’ is being organized from London, in cooperation with Colombian lawyers. As in previous years, Lawyers for Lawyers will also be represented in the delegation. We spoke with Rommel about the difficult position of many lawyers in Colombia.

Rommel is regularly subject to intimidation and threats and has been arbitrarily detained twice. He seems to speak about this almost light-heartedly but then falls silent: his brother was murdered in 2016. Despite that, human rights lawyer Rommel Durán continues to fight for justice in Colombia.