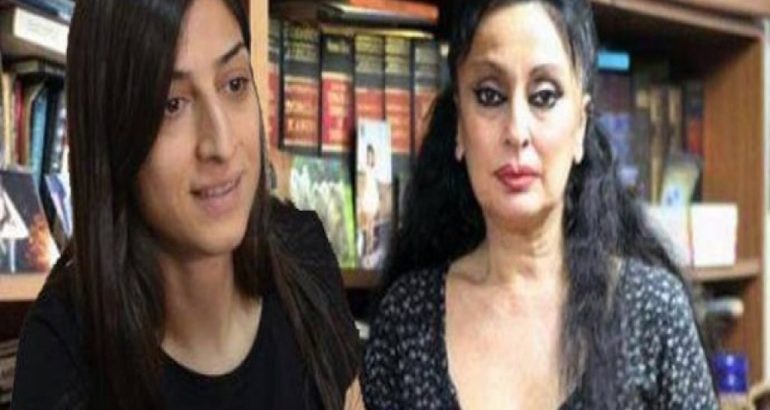 A Turkish court sentenced pro-Kurdish journalists Eren Keskin and Reyhan Çapan to 7,5 years in prison for contempt of the state by the articles published in pro-Kurdish Özgür Gündem newspaper.

According to a report by Fırat news agency (ANF) on Thursday, Eren Keskin, who is also a long-time human rights activists and a lawyer, was sentenced to jail term for her activities at the time that she worked as editor-in-chief for Özgür Gündem newspaper.

Özgür Gündem newspaper was shut down back in August 2016 by a Turkish government decree under emergency rule declared in the aftermath of a controversial coup attempt on July 15, 2016.

Turkey is the biggest jailer of journalists in the world.

By a unanimous vote, the Paris Bar Council welcomes Lawyer Eren Keskin, from Istanbul, as honorary member of the Paris Bar.
As a lawyer, she faces multiple prosecutions. Everything is tried to shut her down.
It is an honor for us to support her. @istbarosu pic.twitter.com/yQoYnanWv2