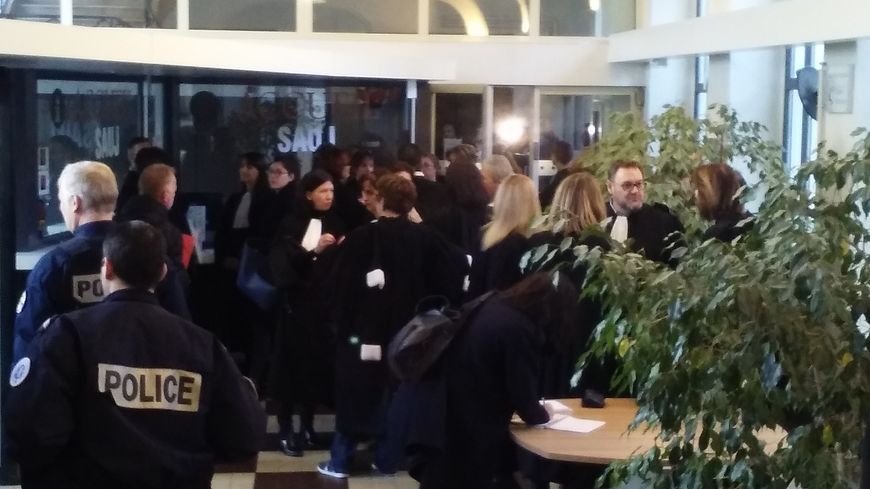 Egypt: Solidarity with Mahienour and Moatasem: jailed for defending the right to protest and strike

Campaigning lawyer Mahienour el-Massry and leading trade unionist Moatasem Medhat have been jailed for two years by an Egyptian court, for breaching a law on public gatherings imposed by the British colonial authorities in 1914. Mahienour and Moatasem have been in jail since their trial in November and will appeal the sentence on 13 January. Lawyers Asmaa Naeem and Waleed El Ammary, and activist Ziad Aboul Fadl also received three year sentences in absentia. In addition to the 1914 Assembly Law, the prosecution claimed the defendants breached the repressive 2013 Protest Law, engaged in “thuggery” and “insulted the President”. The only witness for the prosecution is a police officer, whose written report on the incident stated that the defendants had left before he arrived at the scene.

The charges against Mahienour and Moatasem and their colleagues relate to a demonstration during the wave of protests against the transfer of the Tiran and Sanafir Islands from Egypt to Saudi Arabia, but it is clear that the real goal is to lock up campaigners who put themselves at risk to defend workers and activists persecuted by the authorities.

Mahienour, an award-winning human rights lawyer, is well-known for her work defending activists, trade unionists and Syrian refugees from persecution by the authorities. She was jailed in 2015 in a case connected with protests over the acquittal of policemen charged with the murder of Khaled Said, the young Alexandrian man whose death in 2010 sparked the protest movement which paved the way for the 2011 uprising. While in prison she was awarded the Ludovic Trarieux International Human Rights Prizefor her work defending so many people ground down by Egypt’s oppressive judicial system. Even in jail she continued to fight for the rights of her cell-mates, many of whom were working-class women jailed for debts they couldn’t pay.

Solidarity with Mahienour and Moatasem: jailed for defending the right to protest and strike

Day of the Endangered Lawyer/Egypt: London

Day of the Endangered Lawyer 2018 (Egypt)

Add To Your Calendar
Venue:The Law Society, 113 Chancery Lane, London WC2A 1PL
Cost:Free event
Overview
SRA competence: A1 and C3The Law Society is organising this seminar on the Day of the Endangered Lawyer 2018. This day aims to raise the visibility of the difficulties faced by lawyers who find themselves at risk because of the work they carry out. This year the focus is on Egypt.In this seminar, we will discuss the challenges faced by lawyers and human rights defenders in Egypt, as well as the current political context in that country. More generally, threats to the independence of the legal profession will be addressed, also with regard to other jurisdictions.Speakers:

Day of the Endangered Lawyer – International Experiences and Opportunities

In honour of the Day of the Endangered Lawyer, a panel discussion will take place about international issues and opportunities for lawyers and law students to promote human rights, support human rights defenders and defend the rule of law, in partnership with the CBA-NS Constitutional & Human Rights Law Section, Lawyers Rights Watch Canada, and Dalhousie’s International Law Society.