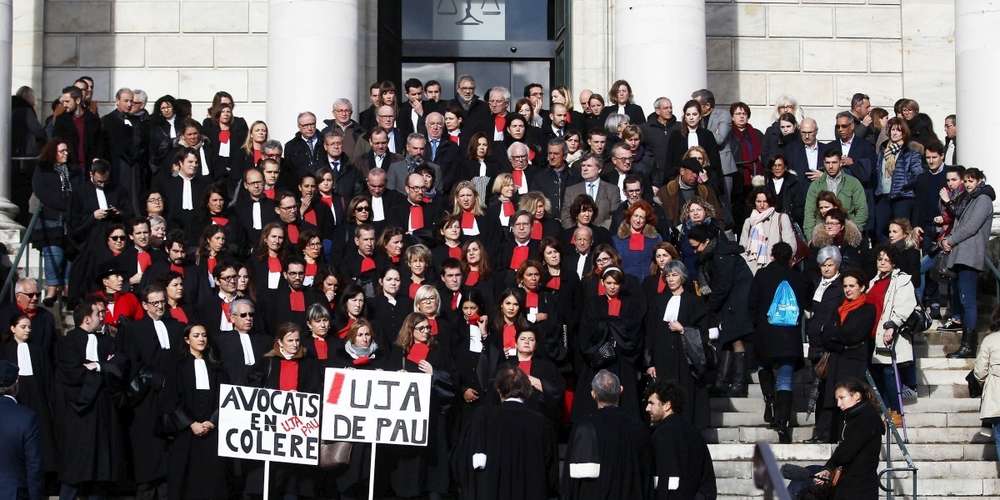 Renowned human rights lawyer, Francis-Xavier Sosu, has filed a writ at the Human Rights High Court, seeking an order to enforce his fundamental rights to a fair trial as guaranteed under the 1992 Constitution.

He also filed an interlocutory injunction restraining the General Legal Council (GLC), the regulator of the legal profession in Ghana, from taking any further disciplinary proceedings in respect of him pending the determination of his human rights by the court.

He has exhibited one of his previous proceedings, where he alleges he was abused and threatened by the Disciplinary Committee members.

The exhibit, according to him, shows the Committee members made serious pre-judicial, political and religious statements against him.

Mr Sosu was handed a four-year suspension earlier this year by the GLC after he was found guilty of professional misconduct contrary to the code regulating legal practice in Ghana.

A lawyer, Olufemi Ajiboso, has protested against his arrest and detention by the police in Lagos for an offence that was allegedly committed by his client.

Ajiboso, who said he was preparing to file charges against the police, said he was put in a cell with hardened criminals for two days and forced to sign an undertaking.

PUNCH Metro learnt that the lawyer had been introduced to a businesswoman, Mrs. Loveth Olayinka, who asked him to file a fundamental human rights suit regarding a matter.

Olayinka, after the job was done, was said to have promised to recommend Ajiboso to a business partner in the United States.

The supposed business partner, one Captain Edward Williams, was said to have called the lawyer and asked that he assist in writing a letter to a company he owed $112,000, explaining the difficulty he had in repaying them. 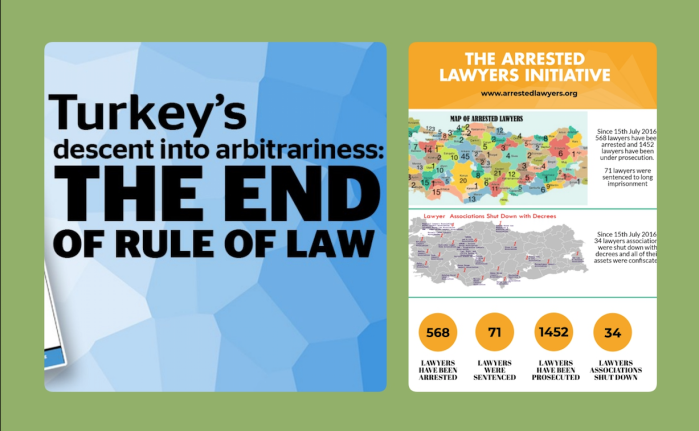 December, 6 | BALIKESIR | A LAWYER WAS TAKEN INTO CUSTODY

A lawyer who allegedly downloaded the i-message app named Bylock, was taken into custody in the province of Balikesir. Since 15 July 2016, 18 lawyers in Balikesir have been under criminal prosecution with 7 of whom arrested.

BYLOCK APP | THE MOST COMMON PRETEXT OF THE ONGOING PURGE

I-message app named Bylock has become the most common pretext for detentions and (terrorism related) convictions since the failed coup attempt. Suleyman Soylu, Turkish Minister of Internal Affairs said on 12 December that “23,171 of 102,596 people who have been identified as using the ByLock mobile phone application have thus far been investigated.”