Egypt: From cafe worker to lawyer, who is Egyptian presidential runner Khalid Ali? 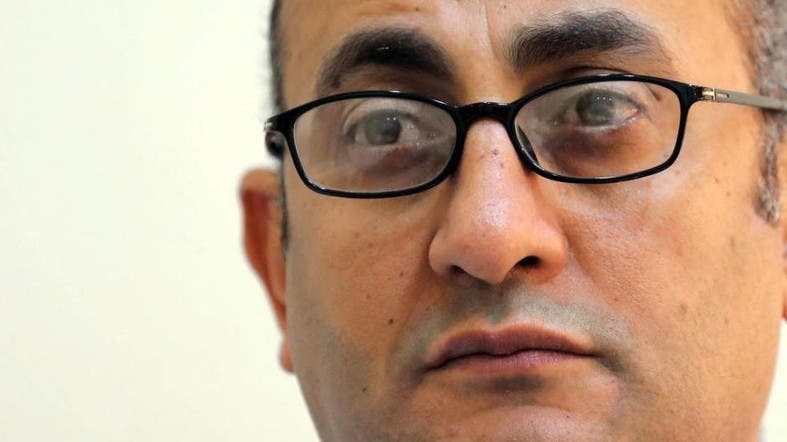 Egyptian human rights and labor lawyer Khaled Ali is so far the only candidate to announce that he will challenge a likely bid by President Abdel Fattah el-Sisi in next year’s presidential elections.

Unlike 2012, when he was a latecomer in joining a fierce presidential race at the time, Ali has been an early bird in announcing his bid to run for presidency in 2018.

From a coffee shop worker to a fierce lawyer, here’s a look back at Khalid Ali’s career life.

Ali was born on Feb. 26, 1972, in the village of Meet Yaeesh, the place of his origin, which is found in the Egyptian governorate of Dakhalia. He is the second sibling among five girls and three boys.

He joined law school in Egypt’s University of Zagazig in 1990 and graduated in 1994.

During his school years, he would work in the summer to help his family. He worked as a porter who carries rice, then in a biscuit factory, and a worker in a coffee shop called Sphinx.

Upon graduating from college, he conducted an unpaid internship at a local law firm.

He got married in 2002 and has two children, a daughter named Amina and a son called Omar.

Ali made a name for himself by being a lawyer fighting for labor rights and a promoter of social justice.

He established the Egyptian Center for Economic and Social Rights in 2009 and formerly served as its executive director. In 2010, he won a case against an executive who exploited the rights of his workers.

Ali was also known to be an outspoken critic of the regime of Hosni Mubarak regime.

In 1999, he was a founding member of the independent Hisham Mubarak Law Center, where he worked to provide legal support for detained and imprisoned anti-Mubarak activists.