(On October 11, 2017 the body of lawyer  and law professor Yuniol Ramírez Ferreras, the president of the Convergencia Nacional de Abogados (Cona) was found with a bullet in his head.)

Police had to resort to mild lathicharge when hundreds of lawyers from 22 districts of western UP staged violent protests against visiting West Bengal Governor Keshrinath Tripathi, because of his long-standing opposition to the formation of a high court bench in West UP. Tripathi was scheduled to visit Chaudhary Charan Singh University (CCSU) for an event.

Agitating advocates broke through police barricades on the way to CCSU and scuffled with security forces including local police, Provincial Armed Constabulary (PAC) and contingents of Rapid Action Force (RAF), after which police used force to disperse them. Tripathi had to eventually be taken by helicopter to the venue of the event.
The lawyers contended that Tripathi, who himself had been a lawyer in Allahabad High Court had been the “main hurdle” in the formation of a bench in the region.
Former president of HC Bench Central Action Committee Gajender Dhama said, “Tripathi is the sole reason why we have not been able to get a HC bench in Meerut. In 1992, when the BJP-BSP combine was in power, the then chief minister Mayawati had agreed to the logical demand for the bench, but Tripathi, who was UP assembly speaker at the time had vehemently opposed the move. From time to time, whenever we came close to getting a bench he opposed it, so much so that he once said the bench would be formed ‘on my dead body’. So, our protest was symbolic, comprising lawyers of 22 districts of western UP but police gave it a colour of a violent agitation.”

colleagues and politicians gathered to pay their last respects to Michalis Zafeiropoulos who was assassinated in his office on Thursday evening.

The funeral service was held at the Hellinikon cemetery on Saturday afternoon.

Among those attending were President of Greece Prokopis Pavlopoulos and leader of New Democracy Kyriakos Mitsotakis.

Meanwhile, investigators have determined that the two men entered his office in central Athens at around 7 p.m. had an appointment with Zafeiropoulos.

According to the a law associate, the two men were aged between 30 and 40 and spoke Greek well but with a foreign accent that suggested they might be Albanian. 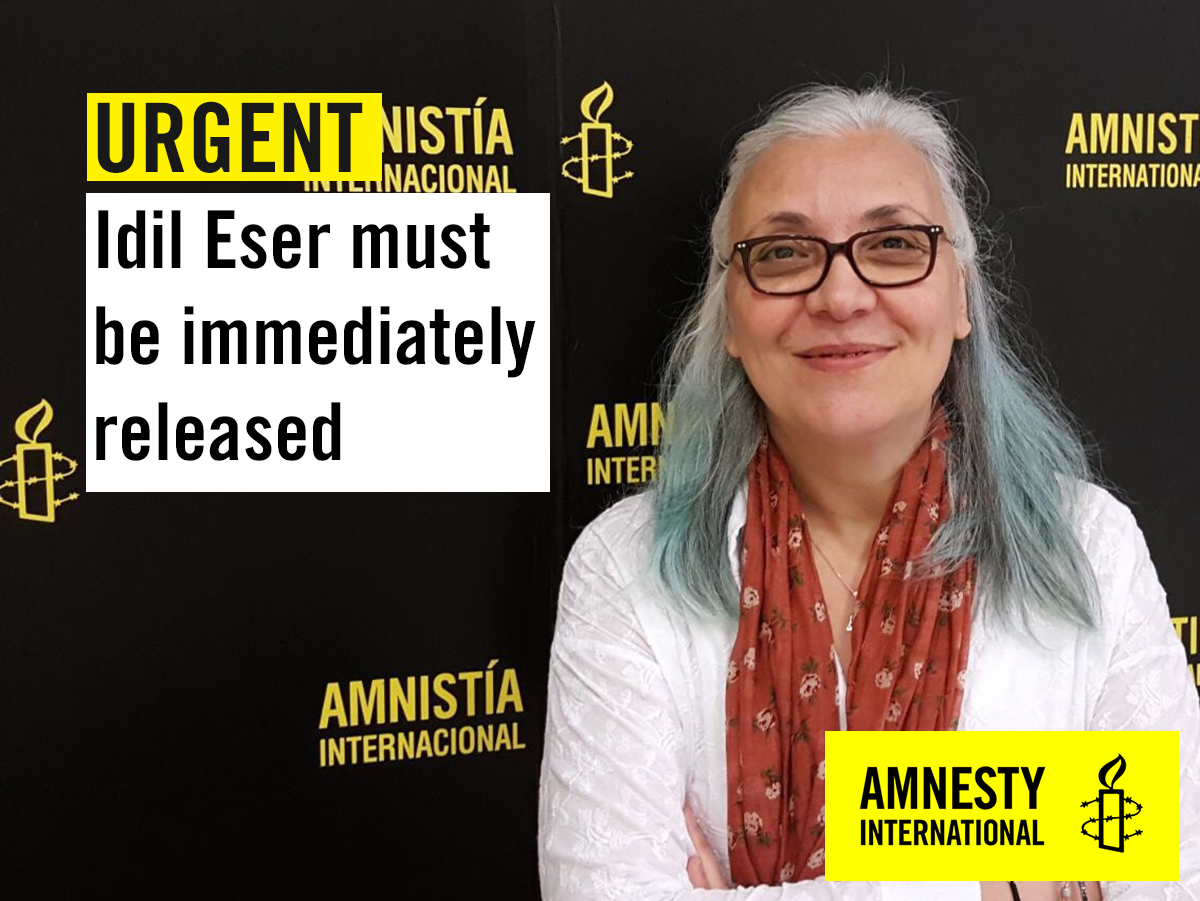