Eren Keskin, a human rights activist, a lawyer and a columnist, was sentenced to 6 months in jail on conviction of insulting the security forces.

The jail sentence was converted to TL3,000 fine.

An Istanbul court, on Thursday, handed down its decision to sentence Keskin in prison for insulting the state security forces in one of her articles at the pro-Kurdish Özgür Gündem newspaper.

The left-wing newspaper was earlier shut down as part of the government’s post-coup crackdown against its dissidents.

The court ruled that Keskin insulted the police department in a 2016 article, titled “Radical Evil.”

The Co-ordination Committee of all District Bar Associations in Delhi has resolved to boycott court work tomorrow in light of “increasing tendency of misconduct by various judges”.

The resolution passed yesterday claims that the judicial administration has not taken any measures to curb such instances of misconduct on the part of judges. It states,

“The Co-ordination Committee is of the view that the respect which should be given to the legal fraternity being the officers of the court is unfortunately not being adhered to by some of the judges, which is resulting into loss of faith of the lawyers as well as public in the justice delivery system.”

The issue stems from an incident wherein the juniors of a lawyer appeared before Metropolitan Magistrate Sunil Gupta on Tuesday with a view to obtaining a passover, as the senior was in another court. However, Gupta did not entertain the same.

A scuffle erupted when security personnel barred lawyers and Pakistan Muslim League-Nawaz (PML-N) leaders from entering the court after which the judges along with Justice Mohammad Bashir expressed resentment and left the court without hearing.

The spat also injured one lawyer who was immediately taken to the hospital for medical assistance.

Sources told that the court room has capacity of approximately 18 people while the lawyers were about 80.

Lawyer Michalis Zafeiropoulos was murdered in his office in central Athens on Thursday night.

According to authorities, two armed men entered the building on Asklipiou Street and shot Zafeiropoulos in the head and chest.

An associate of the 52-year-old lawyer, who was in the office at the time, was locked in another room by the assailants, according to initial reports.

Zafeiropoulos was a well-known criminal lawyer and the son of former New Democracy MP Nondas Zafeiropoulos. His murder prompted a reaction from Greece’s political parties.

“I express my disgust at the cold-blooded murder of M(ichalis) Zafeiropoulos,” tweeted New Democracy leader Kyriakos Mitsotakis tweeted. “(He was) A good lawyer, distinguished ND member and very good friend.” 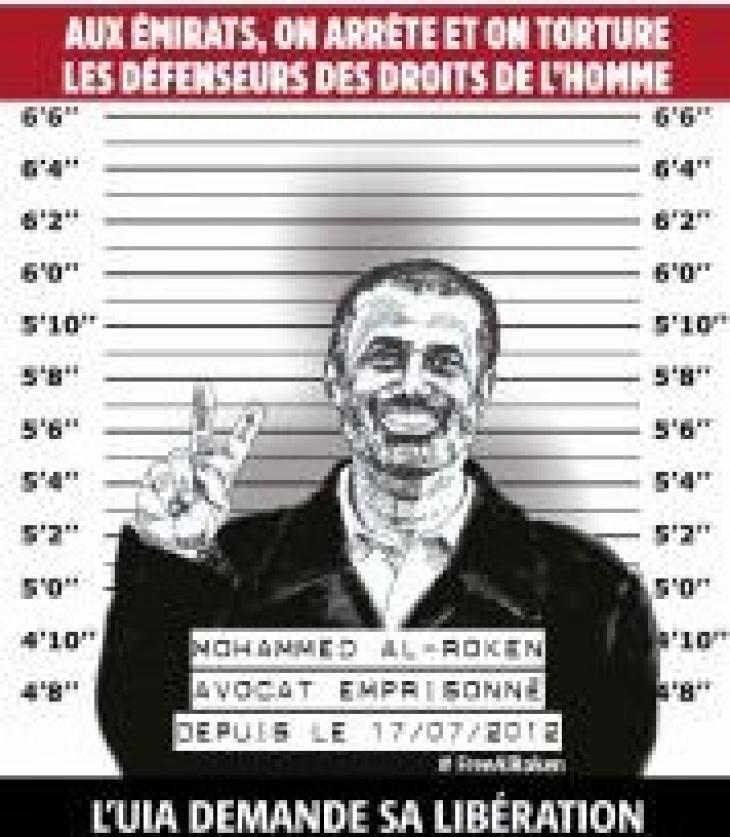 The Awards are being presented at IBA Conference in Sydney this week, which LexisNexis is a proud global event partner – of the event itself and the Awards.

Ramazan Demir is the recipient of the 2017 IBA Human Rights Award. Ramazan has acted in the interests of many marginalized groups despite facing serious personal consequences including being charged twice. He has represented members of the People’s Democratic Party over their arbitrary detention and acted as a consultant for those arrested following the Gezi Park protests in Turkey in 2013. Ramazan is also a former recipient of the Human Rights Award of the Council of Bars and Law Societies of Europe (2016). 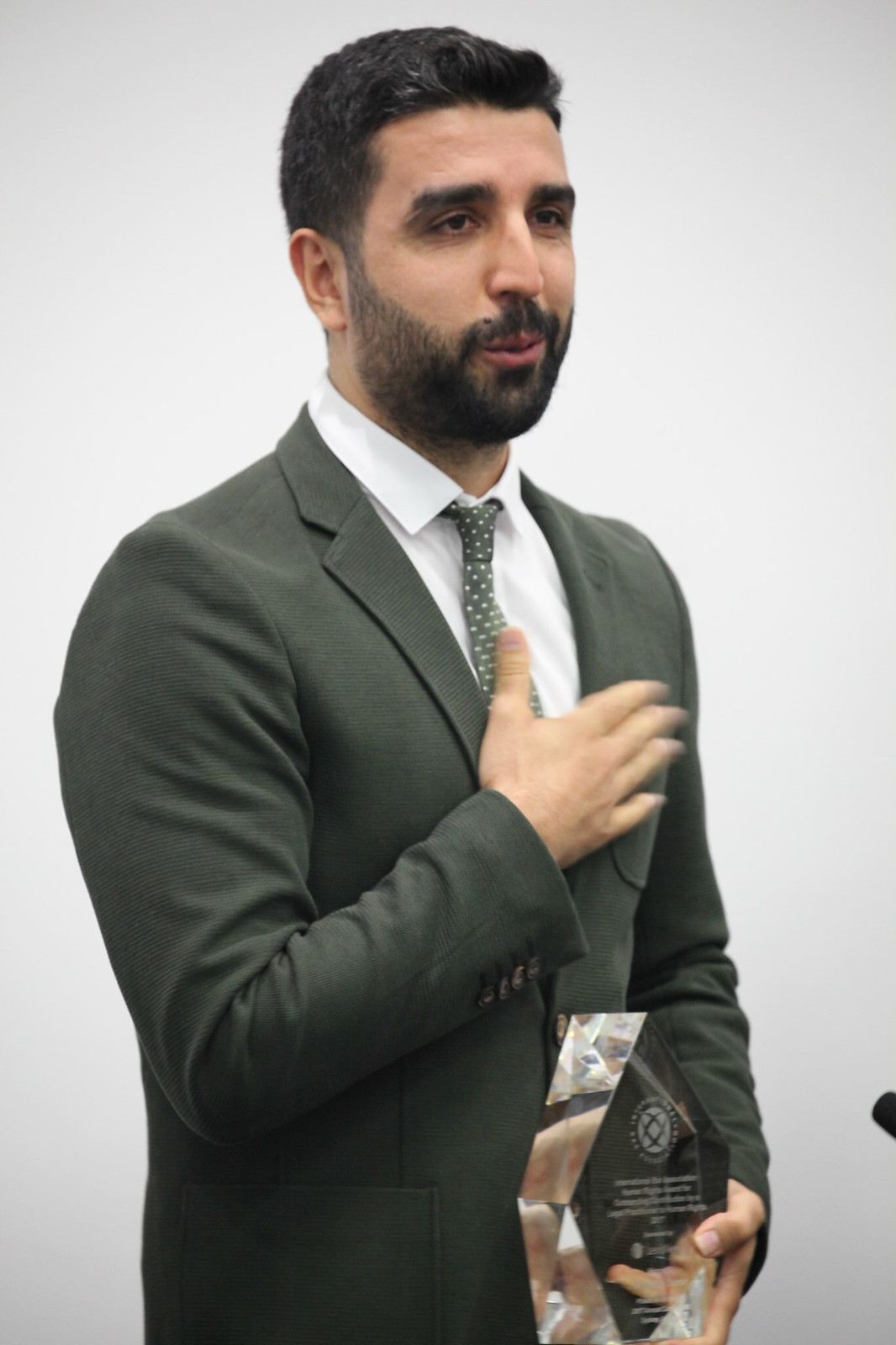 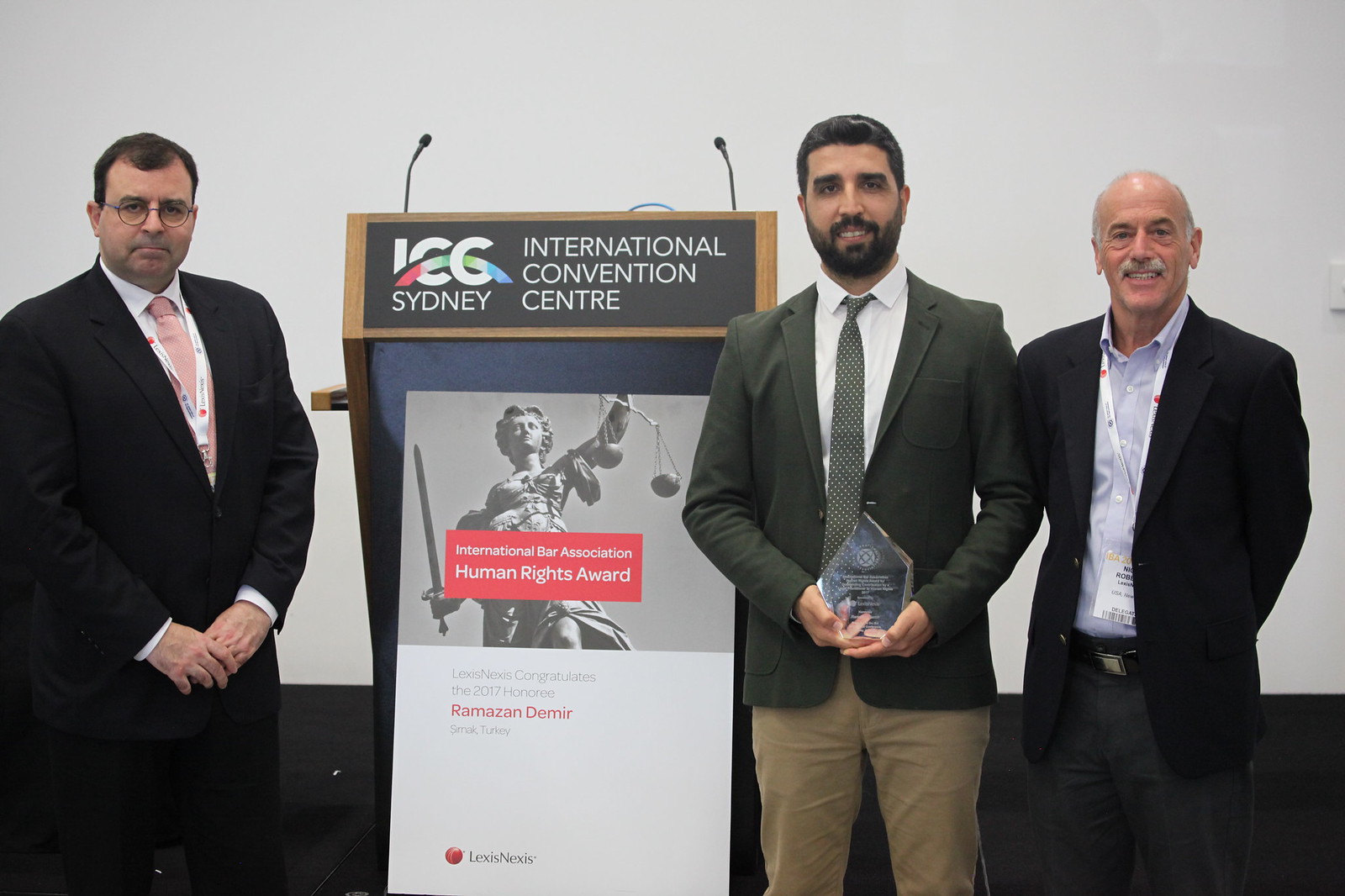 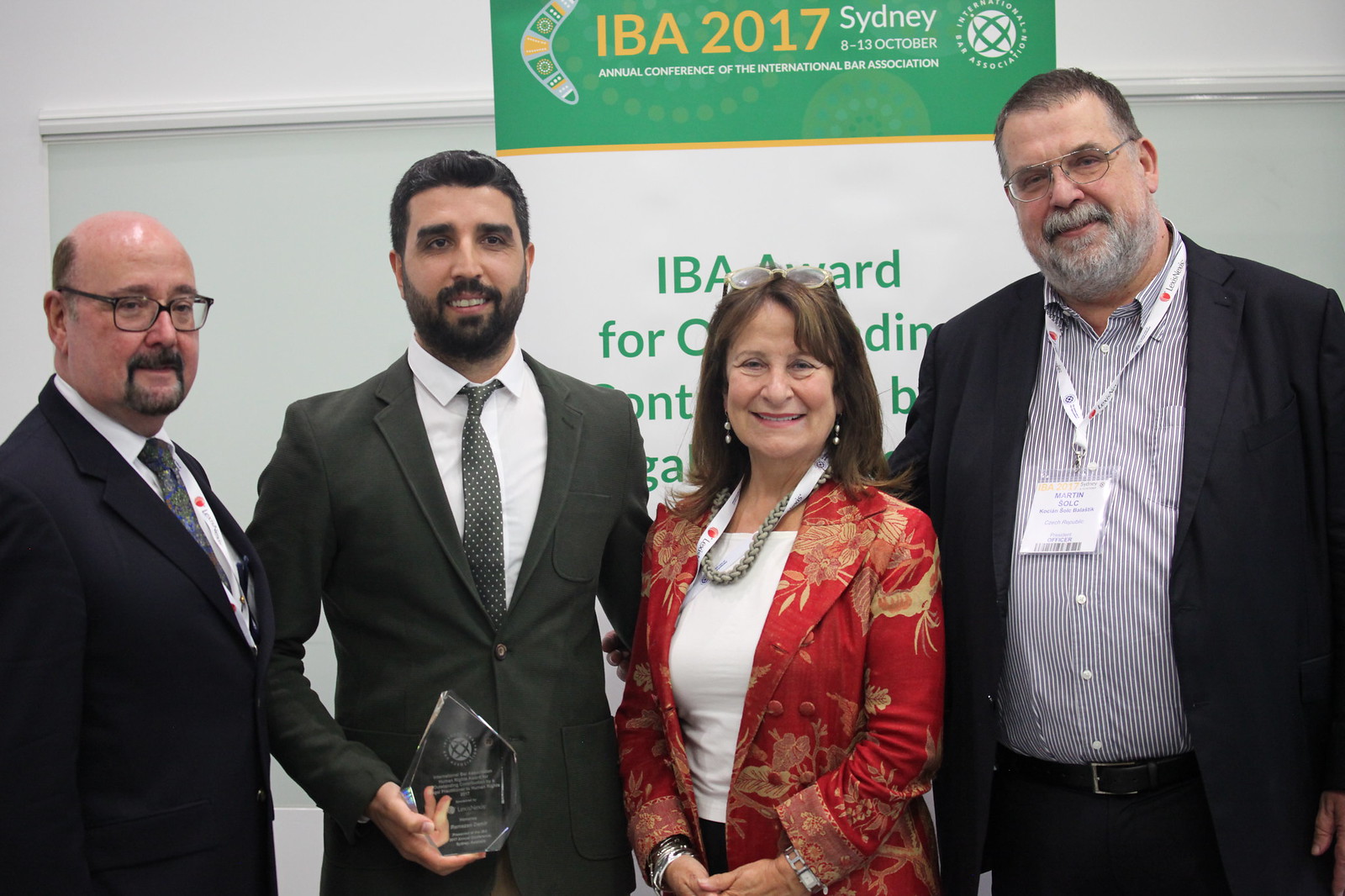 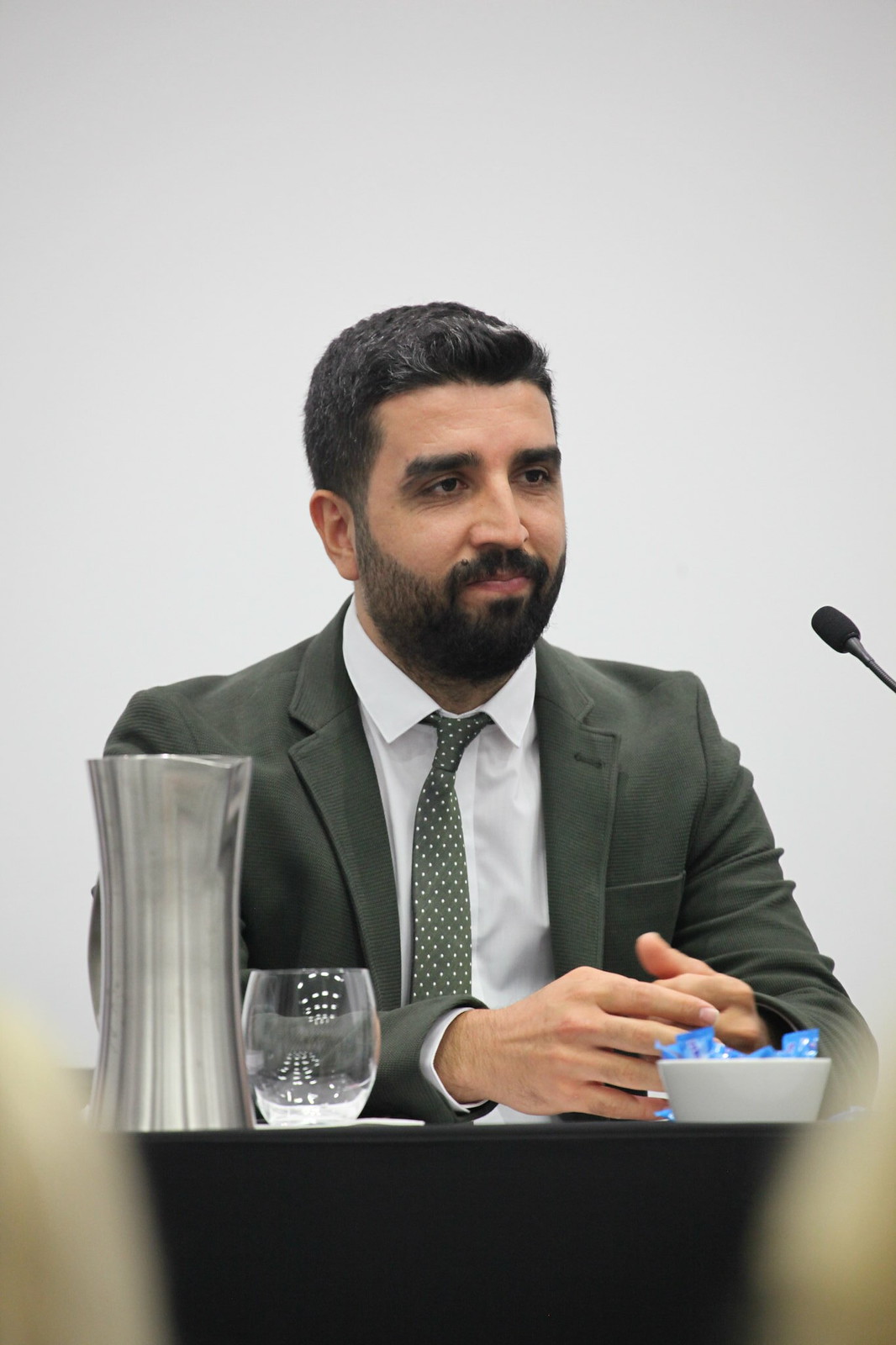 Venezuela/USA: Persecuted Venezuelan Judges Flee to US to Serve as Supreme Court in Exile

The five Venezuelan judges living under the protection of the Chilean embassy in Caracas escaped to the United States through Colombia, Chilean officials announced.

The judges, persecuted by the regime of dictator Nicolás Maduro, reportedly decided to leave the safety of the embassy in order to form a Supreme Court of Justice in exile.

“The Chilean government reports that on October 9 of this year, the Venezuelan citizens to whom our country granted political asylum, left the residence of the Ambassador of our country in Caracas,” the Chilean Foreign Ministry said in a statement.

Sources close to the judges said they escaped to Colombia by crossing the border city of Cúcuta and from there traveled to Washington, D.C. to meet with members of the Organization of American States (OAS) and other Venezuelan exiles.