The committee of the Allard Prize for International Integrity has honored Egyptian women’s rights lawyer and co-founder of the Center for Egyptian Women’s Legal Assistance (CEWLA), Azza Soliman, for her “life dedicated to fighting corruption and injustice faced by Egyptian women in both the private sphere and the judicial system.”

Soliman’s honoring came as she placed among three finalists for the prize who were selected following a comprehensive review of 244 nominations received from 70 countries.

As a co-founder and current trustee of CEWLA, Soliman has operated numerous campaigns to to raise awareness of women’s issues in Egypt and to promote gender equality through legislative reform over the past 25 years.

At a ceremony held on September 28 at the University of British Columbia, Khadija Ismayilova, an Azerbaijani anti-corruption investigative journalist, was announced the CAD $100,000 Allard Prize winner for 2017.

The two other finalists, Soliman of Egypt and an organization known as the “Car Wash Task Force” (Força Tarefa da Lava Jato), a Brazilian anti-corruption prosecutors’ group, were granted CAD $10,000 awards in their efforts in “fighting corruption and protecting human rights.” 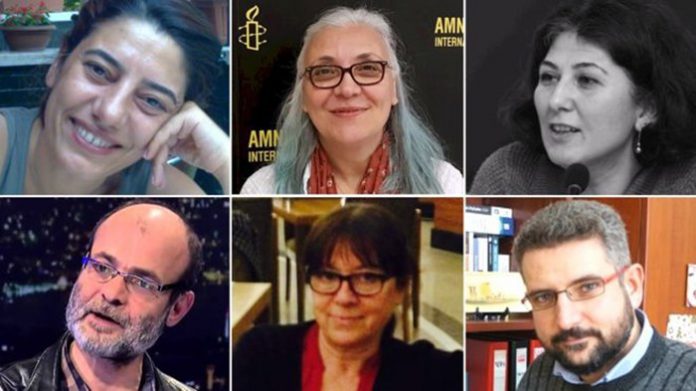 The İstanbul Public Prosecutor’s Office has drafted an indictment for 11 people including foreign human rights defenders who were detained during a workshop in İstanbul, seeking 15 years each for allegedly for “being a member of an armed terrorist organization and aiding it,” the state-run TRT reported on Sunday.

On July 5 Turkish police, acting on an anonymous tip, raided a hotel on Büyükada, one of the Princes’ Islands off İstanbul, and detained İdil Eser from Amnesty International, İlknur Üstün from the Women’s Coalition, lawyer Günal Kurşun from the Human Rights Agenda Association, lawyer Nalan Erkem from the Citizens Assembly, Nejat Taştan from the Equal Rights Watch Association, Özlem Dalkıran from the Citizens’ Assembly, lawyer Şeyhmus Özbekli and Veli Acu from the Human Rights Agenda Association, two foreign trainers, Swedish national Ali Garawi and German citizen Peter Steudtner, and the hotel owner. Eight of the 11 people have been under pretrial detention.

According to TRT, Amnesty International’s Turkey section chair Taner Kılıç, who was detained on June 6 in a separate operation in İzmir, was also accused in the same indictment of being a member of the Gülen movement, which the government accuses of masterminding a coup attempt on July 15, 2016. The movement strongly denies any involvement in the failed coup.

We are proud to announce that the three FINALISTS for the Human Rights Tulip Award 2017 are Mirza from Pakistan, Wang from China and Graciela from Mexico!

Thank you to everyone who voted! The WINNER will be announced next week – stay tuned for more. 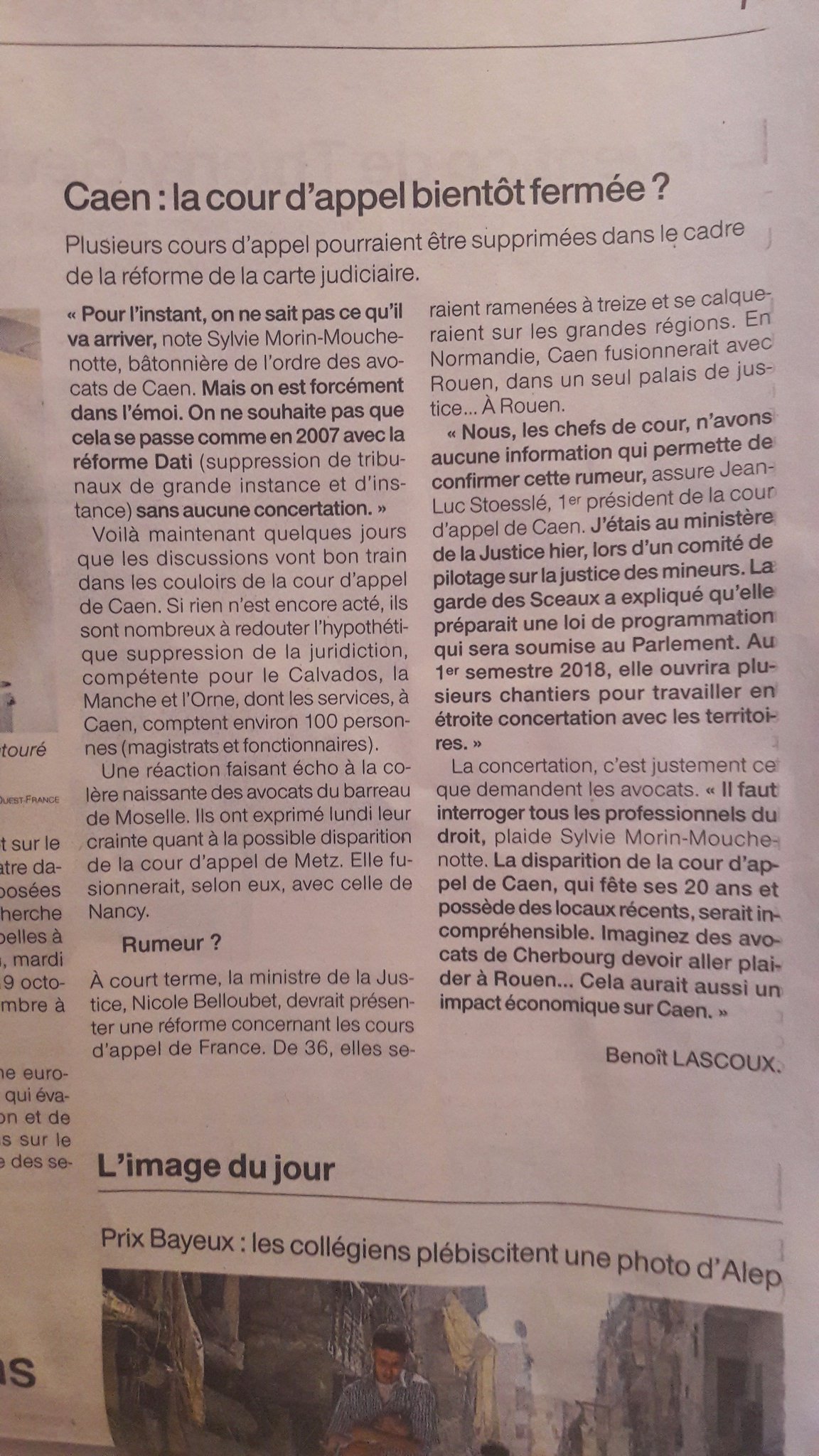