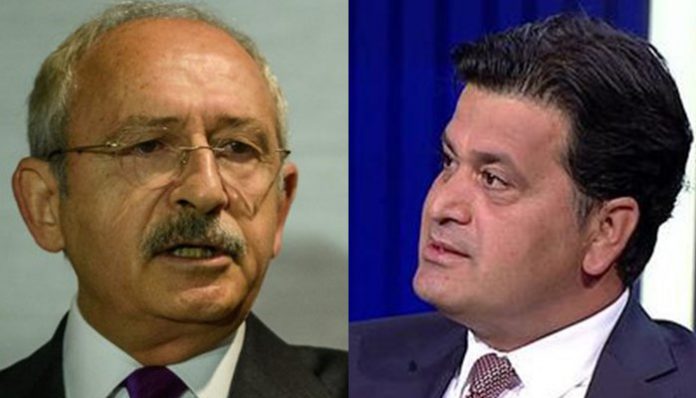 Celal Çelik, a judge-turned-lawyer representing main opposition Republican People’s Party (CHP) leader Kemal Kılıçdaroğlu, was released on condition of a travel ban on Friday by an İstanbul court after two weeks of detention over alleged links to the Gülen movement.

Çelik was detained on Sept. 15 as part of an İstanbul-based investigation into the Gülen movement over its alleged role in stopping National Intelligence Organization (MIT) trucks that were suspected of illegally transporting weapons to Syria in 2014.

According to Turkey’s state-run Anadolu news agency, Çelik canceled his cable subscription when Gülen-linked television stations such as Samanyolu TV and Bugün TV were removed from the Digitürk platform.

The report said that Çelik was in close contact with the advisor to Kılıçdaroğlu, Fatih Gürsul, who was arrested in December 2016 on charges of using ByLock, a smart phone application that authorities claim is a communication tool between members of the Gülen movement.

CHP leader Kılıçdaroğlu criticized the detention of his lawyer, said the decision is an “abdication of reason.”