Addressing the UN Human Rights Council, the ICJ today urged Thailand to end criminal proceedings against lawyer Sirikan “June” Charoensiri, that are based on her professional activities as a human rights defender and lawyer.

The statement came during general debate at the Human Rights Council on, among other things, the report compiling cases of individual complaints that have been raised by the Special Procedures (independent experts) appointed by the Council. The statement read as follows:

“Among the many cases covered by the Communications Report of Special Procedures (A/HRC/36/25) is that of Thailand lawyer and human rights defender, Sirikan “June” Charoensiri. She was charged with sedition and other offences for actions taken, in her professional role, to protect human rights. With other lawyers, she had observed and provided legal assistance to participants in a peaceful protest.

In April, four Special Rapporteurs sent a joint communication (AL THA 2/2017) to Thailand about her case, and the related issues of restrictions on fundamental freedoms put in place following the military coup of May 2014, and prosecution of civilians in military courts.

Thailand’s response to the communication (No.52101/483) attempts to justify the charges against her by, among other things, appearing to associate her with the persons to which she and her colleagues were providing legal aid.

Principle 18 of the UN Basic Principles on the Role of Lawyers states that, “lawyers shall not be identified with their clients or their clients’ causes as a result of discharging their functions.”

The International Commission of Jurists considers that the case against Ms Charoensiri is incompatible with these and other international human rights standards. 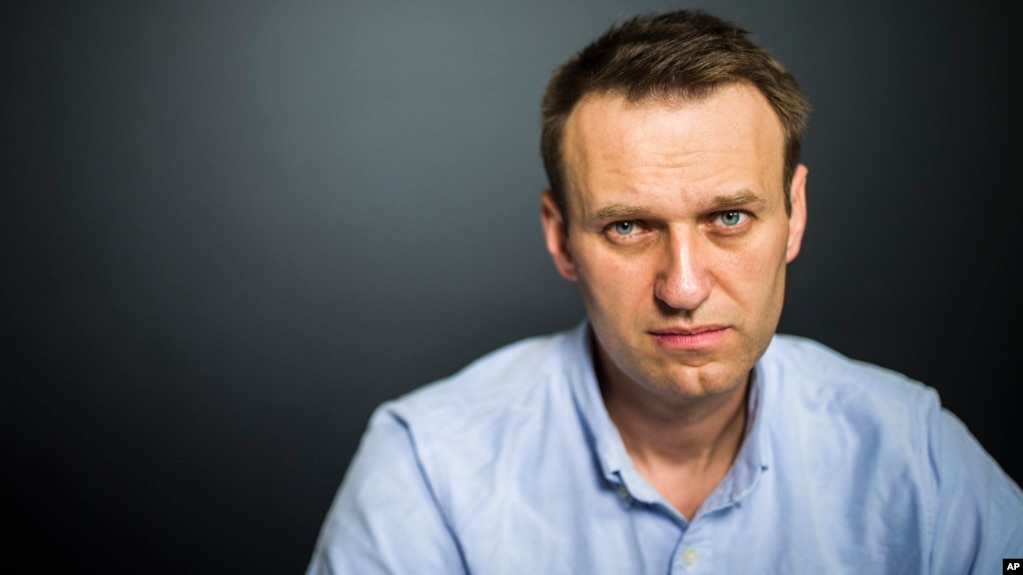 German lawyers on Friday denounced conditions within the Turkish judiciary and voiced deep concern about the recent arrests of Turkish lawyers in the country.

“The situation of lawyers in Turkey is deteriorating from week to week,” Ulrich Schellenberg, president of the German Bar Association said in a statement.

A total of 14 lawyers were taken into investigative custody on suspicion of terrorist activities on Thursday by a court in Istanbul.

“Lawyers assume joint liability with their clients. It is a perfidious logic to say that anyone who defends an accused person must be bad himself,” Schellenberg said. There had been cases in Turkey where defendants had not found any defendants “because the lawyers are afraid,” he added.

The statements come amid tense bilateral relations between Turkey and Germany.

Should Hong Kong’s re-born Red Guards have their way and succeed in getting Benny Tai thrown out of the University of Hong Kong, does anyone seriously think they will stop there?

Of course not, as the increasingly hysterical campaign to get Tai dismissed from his post does not even seek to disguise that it is ideologically driven and targeted at the Occupy Movement co-founder not because of his actions but because of his ideas.

In other words Tai is guilty of the Orwellian-named ‘thought crime’. Naturally the slavering democracy baiters try and drape themselves in a rule of law garb but rather blow their cover by suggesting that because Tai is on trial for civil disobedience the verdict is irrelevant as he must be guilty, regardless of due process.

Then they drone on about how he and ‘those like him’ are poisoning the minds of students with their foreign-influenced ideas and lack of loyalty to the Motherland. Interestingly they take it for granted that Hong Kong students are both stupid and naïve enough to believe everything they are told, thus they need to be protected from ‘incorrect ideas’. (The real fear however is that they are quite bright enough to sort out things for themselves.)