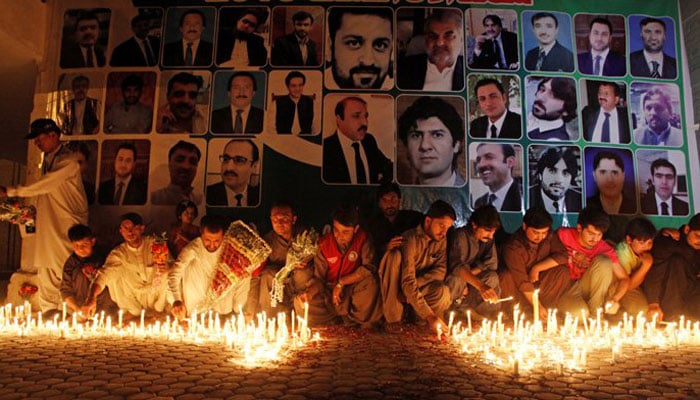 Awami National Party has called for a strike in various cities including Chaman, Ziarat, Zhob, Pishin and Musakhel in memory of those who lost their lives in the deadly bombing and to express solidarity with the families of the victims of the Civil Hospital attack.

Shops and markets remained closed today while educational institutes also were closed in observance of the strike.

The Lahore Bar Association is observing the strike today, August 8, 2017.