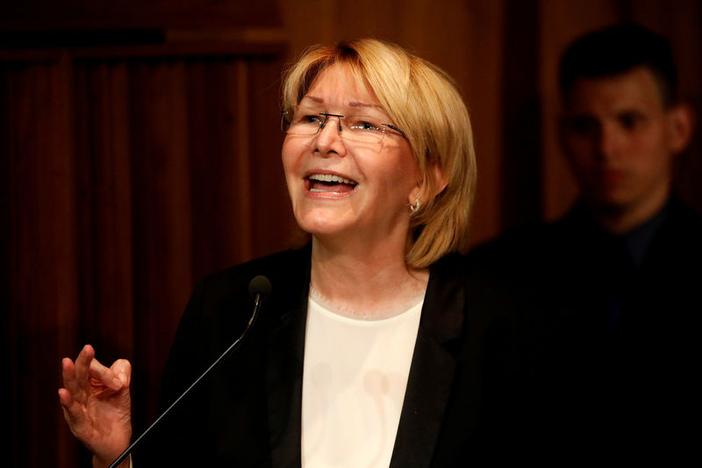 Venezuela’s pro-government Supreme Court heard a petition on Tuesday to remove dissident state prosecutor Luisa Ortega, who was expecting the ax after alleging rights abuses and erosion of democracy under President Nicolas Maduro.

Ortega, the main challenger to Maduro from within the ruling socialist movement during three months of opposition protests, said she would not recognize legal proceedings against her by an “unconstitutional and illegitimate” Supreme Court.

The internal fissure has emboldened anti-Maduro protesters, who have been staging near-daily demonstrations since April to demand early elections amid a devastating economic crisis that has millions struggling to eat properly.

“We already know they’re going to remove me today,” said Ortega in a speech at her office, slamming what she said was a “spurious” case designed to silence her.

“They’ve frozen my bank account, they’ve frozen my assets, and they’ve banned me from leaving the country. It appears that defending the constitution constitutes a crime,” she said, waving a small blue book of the charter written under Maduro’s predecessor and mentor, the late Hugo Chavez, in 1999.

The Supreme Court said, however, that it would issue a decision within five days on the charge brought by socialist lawmaker Pedro Carreno of “grave offense” against Ortega.

Officials have leveled a plethora of accusations against the a 59-year-old lawyer, from “insanity” and encouraging “terrorists” to misusing a confiscated plane.