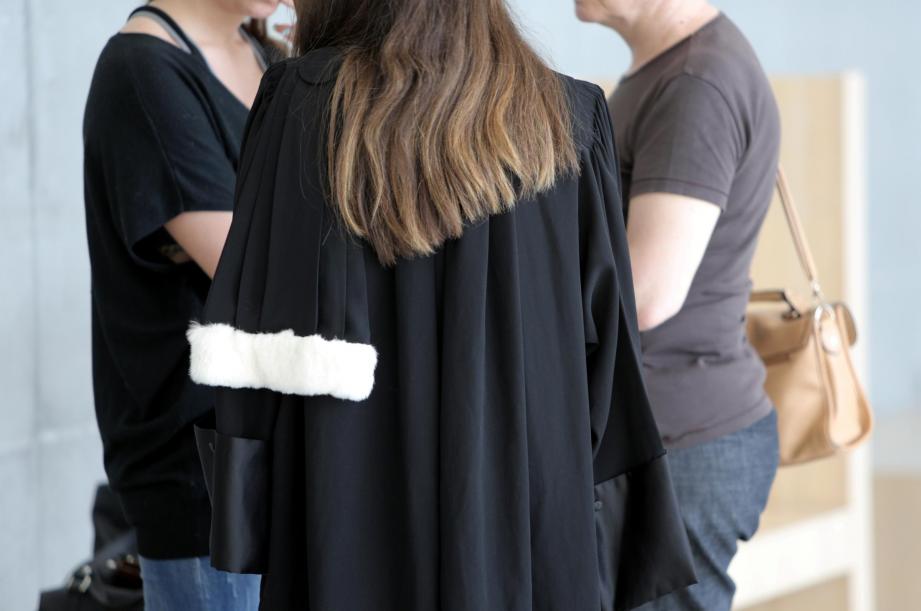 Rights activists have marched through Kenya’s capital Nairobi to demand justice for Willie Kimani who was brutally murdered last year alongside his client and driver.

The incident put the police on the spot over extra-judicial killings and five policemen have been charged with murder.

The protestors from the rights group International Justice Mission (IJM) took a petition against extra-judicial killings to the office of the Inspector General of police and the president’s office.

Mr Kimani’s client had filed a complaint against a police officer. The three men were reportedly kidnapped after a court appearance in June last year.

Tortured bodies of the three men were later recovered from Ol Donyo Sabuk river in central Kenya a week after they were reported missing.

A plaque to honour Mr Kimani as a fallen hero of justice was also unveiled at the Supreme Court museum:

Zheng Enchong, a Shanghai-based human rights lawyer, has been under house arrest for over a decade. Local security forces have frequently harassed and abused him during his confinement.

But early last year, Zheng, 67, found the restrictions gradually relaxed after he revealed sensitive information about various top members of a powerful Shanghai political clique to The Epoch Times.

In July 2016, the Shanghai authorities tried to buy Zheng’s silence by sending him and his wife on a staycation at a luxury villa. The security detail assigned to the Zhengs was reduced, their curfew was removed, and the police stopped tailing the Zhengs wherever they went. On Christmas day, security agents allowed Zheng, a Christian, to attend church services and other Christmas festivities.

This June, however, the Shanghai authorities reverted to repression.

In the morning of June 2, Chinese internal security agents Shi Jinrong and Zhang Xiaomin barged into Zheng’s apartment and warned him against giving interviews, supposedly because the anniversary of the Tiananmen Square Massacre (June 4) was coming up.

The Philippines: Duterte: For every addict slain, an innocent dies, too

President Rodrigo Duterte again slammed human rights advocates for defending criminals, but the Commission on Human Rights (CHR) reiterated its mandate as “the conscience of the government.”

“Most of the time, these human rights [lawyers] defend criminals. They don’t have clients who are not criminals,” Mr. Duterte said.

He said they did not even express sympathy for the victims or condemnation of the crime, citing the killing of the Carlos family in San Jose del Monte City in Bulacan on Tuesday.

“Every day there is an addict killed, there is also an innocent person who is held up [or] killed,” the President said. “And these idiots just [turn] a blind eye. The jerks don’t care.”

A self-identified Christian man, Lou Cobb, is standing by his Facebook attack against Monica Miller, a lawyer with the American Humanist Association (video below).

Miller successfully argued in court that a giant cross that sits in a public park in Pensacola, Florida, must be removed because it is on government property, noted NWFDailyNews.com.

In response, Cobb took to Facebook to post screenshots of Miller’s face and her work phone number with a caption: “Here is the idiot attorney that fought for removal of cross in Pensacola. Lets make her famous an run her out of town!”

Cobb recently defended his social media attack on Miller during an interview with WEAR. “I never once insinuated hate or harm,” he stated.

The Yangon North District Court has announced that the trials of four suspects in the murder of lawyer U Ko Ni will begin without Aung Win Khaing, who is believed to be the mastermind behind the alleged assassination.

Prosecutor U Kay La told Eleven after the last hearing on Friday that although Myanmar has enlisted the help of Interpol and Asean, Aung Win Khaing remains a fugitive. Some reports claim that the ringleader is hiding near Naypyidaw.

The prosecution intends to call as many as 80 witnesses during the trial, but U Kay La has said the most important factor in the case will be whether the authorities can get their hands on Aung Win Khaing.

U Nay La recently told Frontier that he believes authorities should focus on identifying a driver who allegedly drover Aung Win Khaing to Naypyidaw the day after the murder.

Kyi Lin shot U Ko Ni at close range on January 29, shortly after the lawyer arrived in Yangon from a trip to Indonesia as part of a delegation led by Myanmar’s minister of information.

U Ko Ni died on the spot, and a taxi driver named Nay Win was also shot and killed while trying to apprehend Kyi Lin.

As Muhammad Allan entered his 20th day on hunger strike in Israeli custody on Wednesday, the Palestinian Prisoners’ Center for Studies called on Palestinians and international groups to do more to support the Palestinian prisoner.

The head of the center, Rafaat Hamdouna, called for humanitarian organizations, Palestinian factions, and media to increase pressure on Israel to obtain Allan’s release.
Allan, a lawyer from the Nablus-area village of Einabus in the northern occupied West Bank, had been released from prison in November 2015 after a year-long stint in administrative detention — Israel’s widely condemned policy of internment without charge or trial — during which time he carried out a grueling 66-day hunger strike in protest of his detention.
However, Allan was redetained by Israeli forces on June 8 and began his hunger strike that same day.
He was reportedly placed in solitary confinement 10 days into his strike.
An Israeli military court charged Allan with “incitement” on social media, prompting his father to say at the time that Israeli forces “have been after his son to detain him and take revenge on him since the day he was released last year from administrative detention.”
…