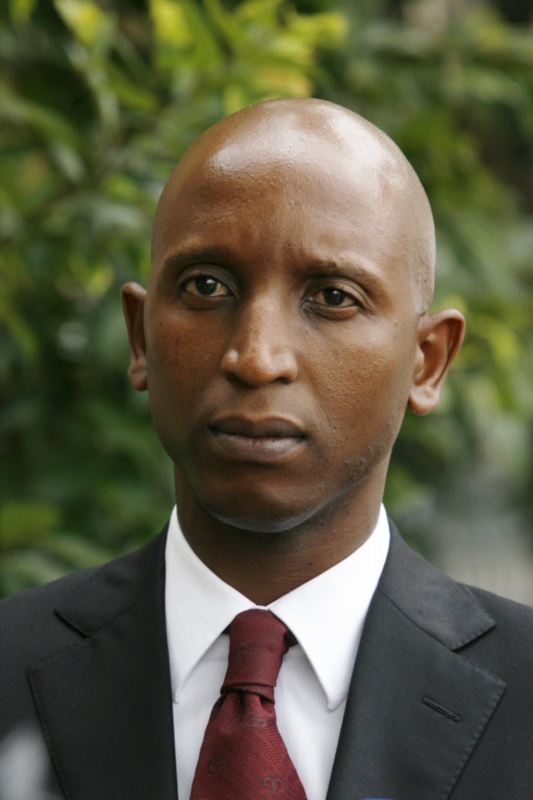 Julius Malema’s lawyer, Tumi Mokwena, spent the weekend behind bars after his bail application was postponed.

Mokwena made his first appearance in the Thabamoopo Magistrate’s Court, in Lebowakgomo, Limpopo, on Friday charged with four counts of attempted murder.

Police arrested Mokwena at his Polokwane office on Thursday night after he allegedly shot and wounded four people on the Zebediela Citrus Estate.

His bail application is expected to start tomorrow.

According to police reports, one firearm was confiscated during the arrest. During last week’s court proceedings, Mokwena asked that his leg-irons be removed.

“I shouldn’t be in leg chains when I appear before this court. It is very inhumane,” he said.

In the spirit of compassion on this Eid al-Fitr holiday, let us urge Iran & Saudi Arabia to free all their political prisoners — including innocent and peaceful human rights activists like Narges Mohammadi and Raif Badawi.
#freenarges #freeraif 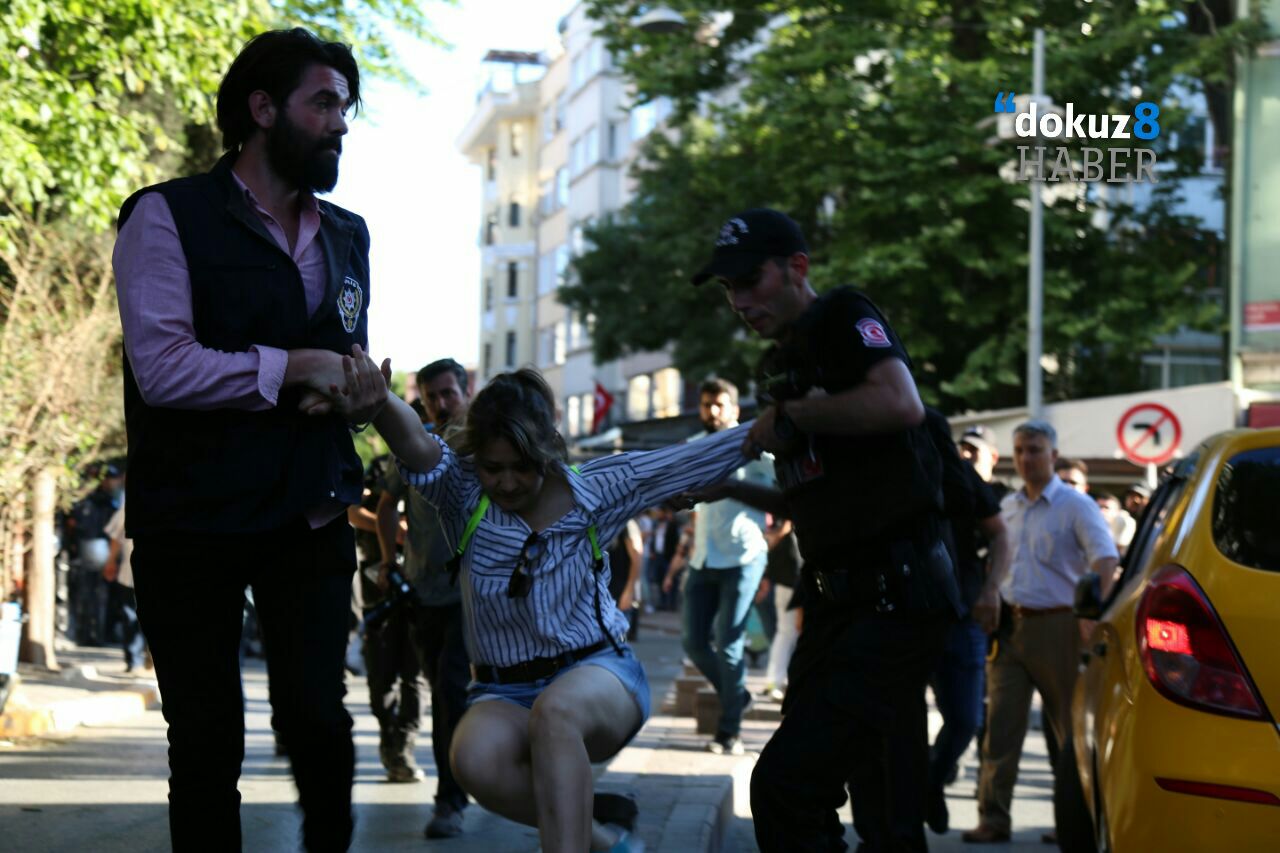 5 #lawyers were taken into custody during #Pride #March in #Istanbul