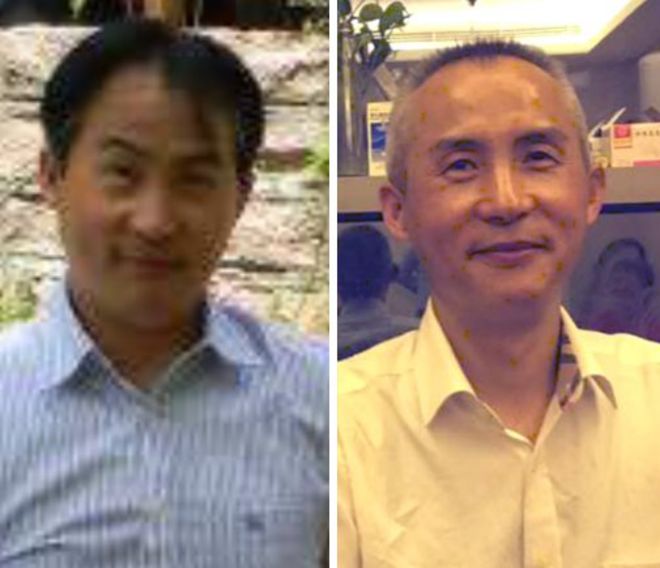 It’s a form of restraint that would be more in keeping with the practices of a medieval dungeon than a modern, civilised state.

But the device – leg and hand shackles linked by a short chain – is a well-documented part of the toolkit that the Chinese police use to break the will of their detainees.

And it is one that they allegedly forced one of this country’s most prominent human rights lawyers to wear, for a full month.

Li Heping was finally released from detention on Tuesday and his wife Wang Qiaoling has now had time to learn about the treatment he endured over his almost two-year-long incarceration.

“In May 2016 in the Tianjin Number One Detention Centre, he was put in handcuffs and shackles with an iron chain linking the two together,” she tells me.

“It meant that he could not stand up straight, he could only stoop, even during sleeping. He wore that instrument of torture 24/7 for one month.”

She adds: “They wanted him to confess.”