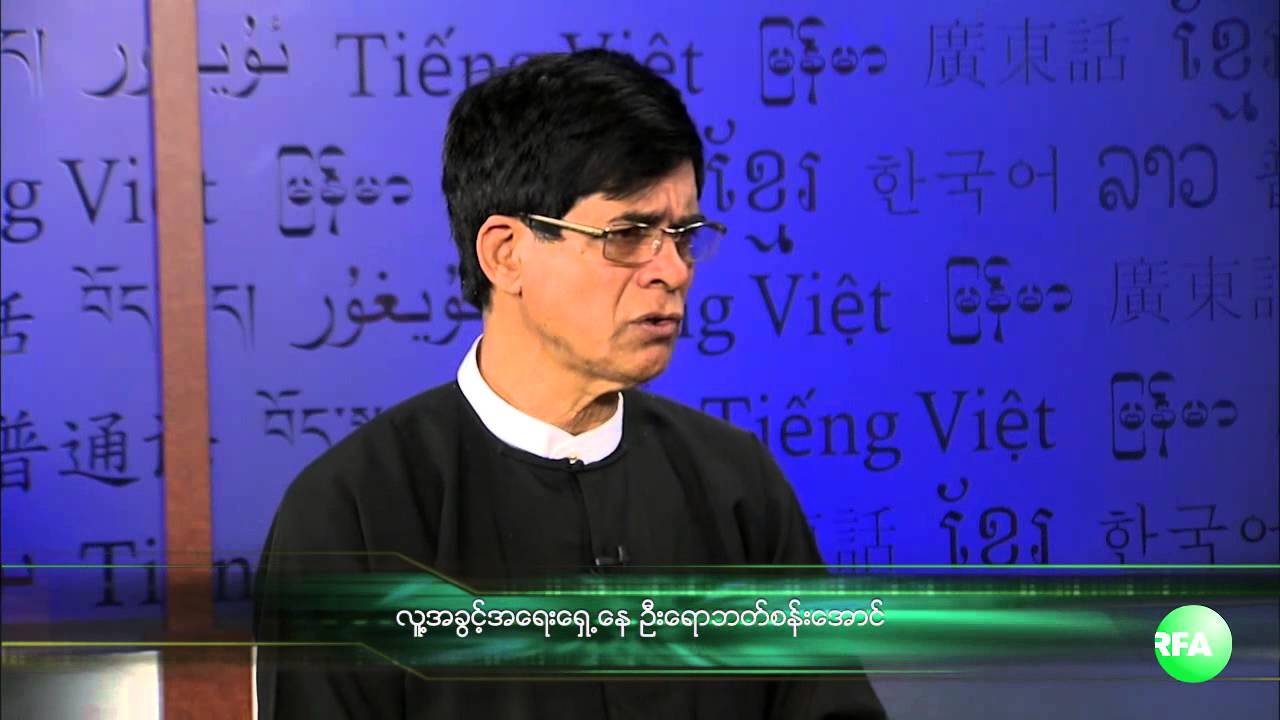 Human rights lawyer Robert Sann Aung has reported receiving death threats and being followed just preceding and after the assassination of another prominent lawyer, U Ko Ni, on Jan. 29.

Legal activist Robert Sann Aung told The Irrawaddy that he was first approached on Dec. 19 last year by a man wearing civilian clothes in the airport in Bhamo Township, Kachin State, on the way back to Mandalay.

The man claimed to be from Military Intelligence, he said, but gave no evidence of the claim. Robert Sann Aung, a former political prisoner, tried to “ignore the man’s many questions.”

Since then, he added, the man has waited for him at the airport and followed him until he boarded his connecting flight on four separate occasions. He said people have come near his home, watching him twice a week for a while, as well as to his local teashop.

He has been receiving explicit photos, crude, insulting texts and threatening phone calls—some from international numbers—from men and women, mostly between 10 p.m. and 12 a.m.