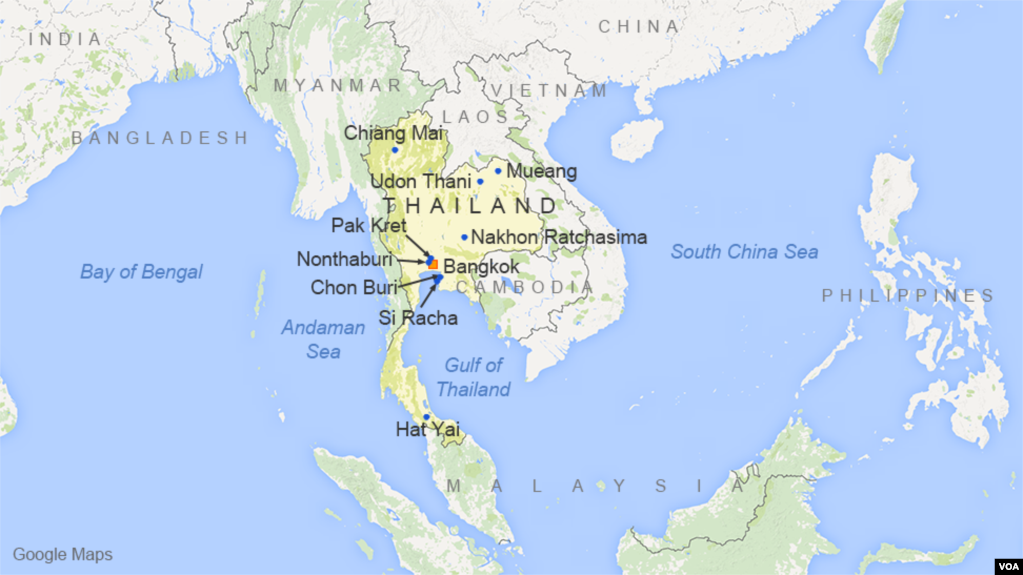 Three majority Muslim Malay provinces have been the center of a 12-year insurgency that has claimed more than 6,000 lives with little progress in efforts to achieve a peaceful settlement.

Following the report’s public release, Thai Internal Security Operations Command officials filed a criminal complaint against the activists, accusing them of defamation and breaches of the Computer Crimes Act.They faced prison sentences of up to five years and fines of $2,800.

The decision to drop the charges Tuesday followed negotiations and agreement by the activists to present future evidence to the ISOC before releasing any report.