A court in İstanbul ruled on Friday for the arrest of Orhan Erdemli, a lawyer representing US-based Turkish scholar Fethullah Gülen, who is accused by Turkish authorities of being behind a failed coup last July.

A penal judge of peace at the İstanbul Courthouse decided to arrest Erdemli on charges of “being an executive of a terrorist organization.” Erdemli was detained in İstanbul on Feb. 22.

According to data compiled by a social media initiative “The Arrested Lawyers”, even before the arrest of lawyer Orhan Erdemli, at least 341 Turkish lawyers have been arrested and 774 lawyers have been prosecuted since the failed coup attempt on July 15, 2016.

Strongly denying any role in the putsch, Fethullah Gülen, whose views inspired the Gülen movement, called for an international investigation into the coup attempt, but President Recep Tayyip Erdoğan — calling the coup attempt “a gift from God” — and the government initiated a widespread purge aimed at cleansing sympathizers of the movement from within state institutions, dehumanizing its popular figures and putting them in custody.

Turkey: 341 Turkish lawyers have been arrested since 15th July and 774 lawyers are under prosecution 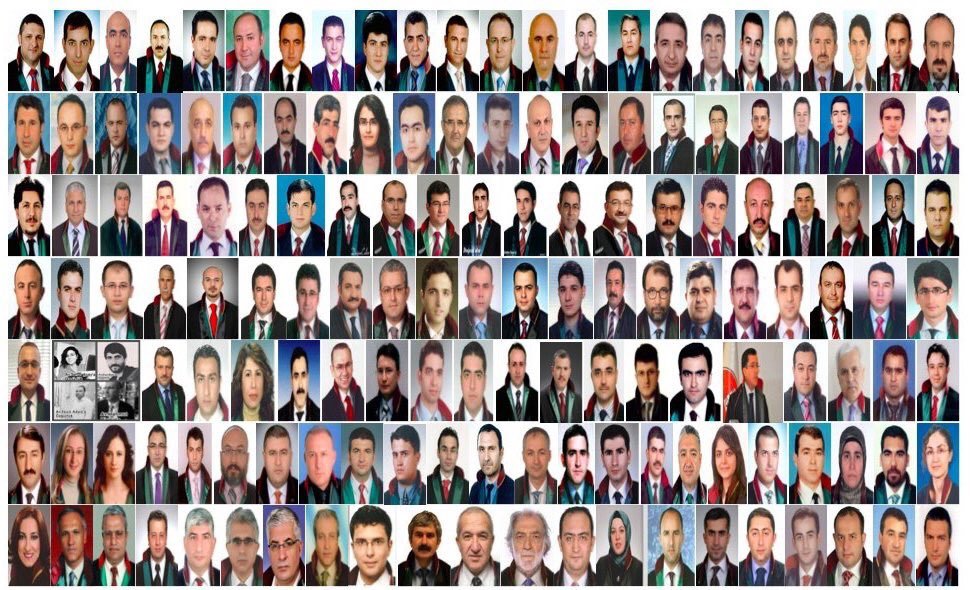 Two Others Held Incommunicado Should Be Released or Charged

The release this week of a man held incommunicado for more than six months after his apparent abduction by security forces is a step forward, but Bangladeshi authorities need to immediately reveal the fate and whereabouts of two other men held in secret detention, Amnesty International and Human Rights Watch said today.

Humam Quader Chowdhury, who was taken away by men in plainclothes on August 4, 2016, was released March 2, 2017, near his family home in Dhaka. Two other men – Mir Ahmad Bin Quasem and Abdullahil Amaan Azmi – were also taken in August 2016 in separate incidents and have not been heard from since. They should either be charged or released without delay.

The three men are all sons of prominent opposition politicians tried and convicted by the International Crimes Tribunal set up to prosecute war crimes committed during Bangladesh’s 1971 war of independence. They have been denied access to lawyers and their family members.

“The release of Humam Quader Chowdhury is one positive step, but he should never should have been held in secret detention in the first place,” said Brad Adams, Asia director at Human Rights Watch. “The Bangladeshi authorities need to now come clean about what has happened to Mir Ahmad Bin Quasem and Abdullahil Amaan Azmi, and provide their families with answers. They were picked up in front of relatives and other eyewitnesses and there is little room for denial that security forces were involved in their enforced disappearances.”

Bin Quasem is a Supreme Court lawyer who had also served as his father’s lawyer. He was abducted at his home at around midnight on August 9, 2016, by several men in civilian clothes. The men said they were members of the administration but did not identify themselves as being with any specific branch of the security forces. His wife and cousin were present at the time. Bin Quasem told the security forces that as a lawyer he knew his rights and demanded to see an arrest warrant. The men said they did not need a warrant and dragged Bin Quasem away, refusing even to let him put on his shoes.