Day of the Endangered Lawyer/China: Bruxelles 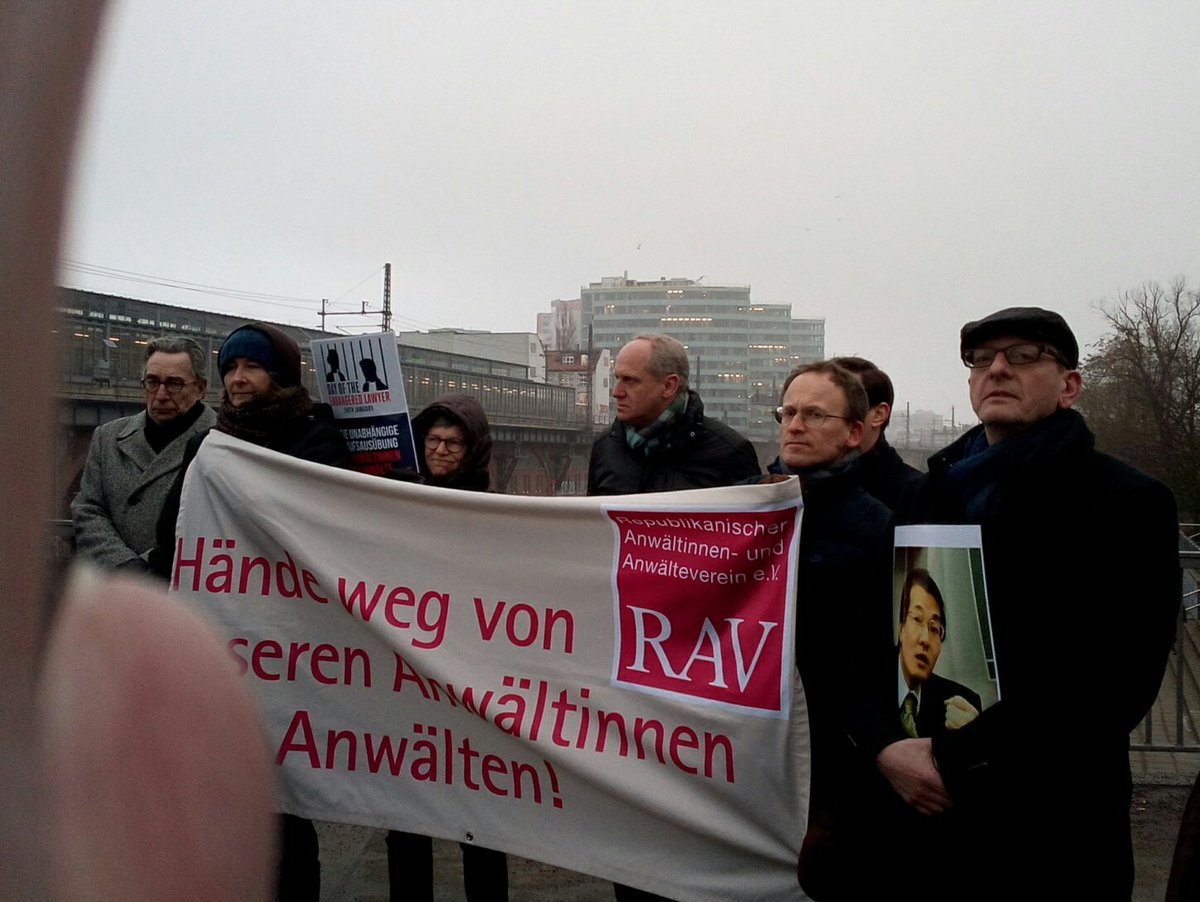 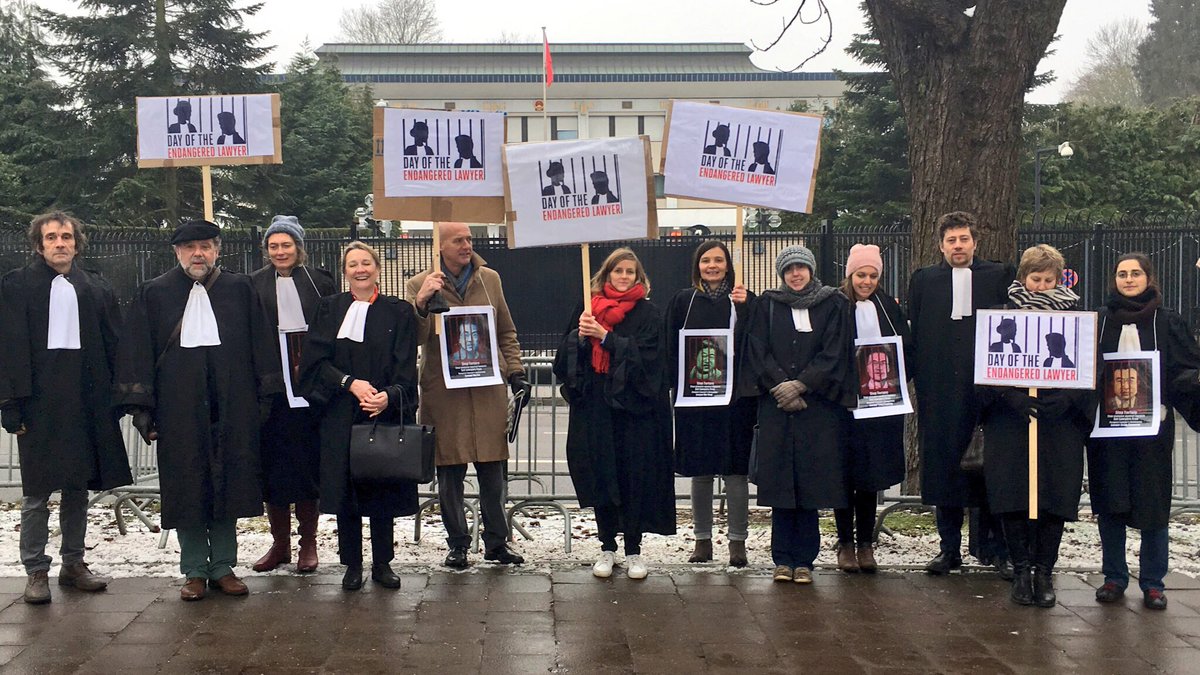 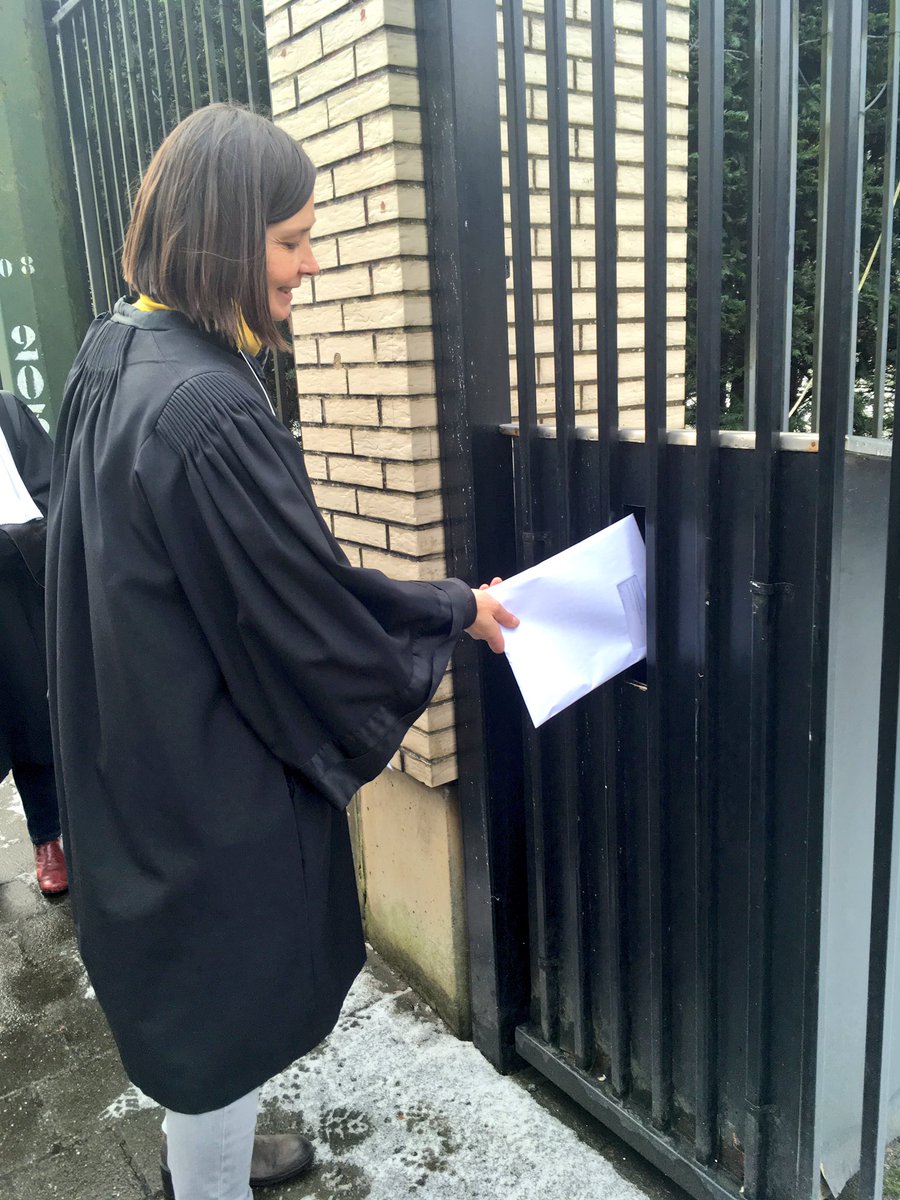 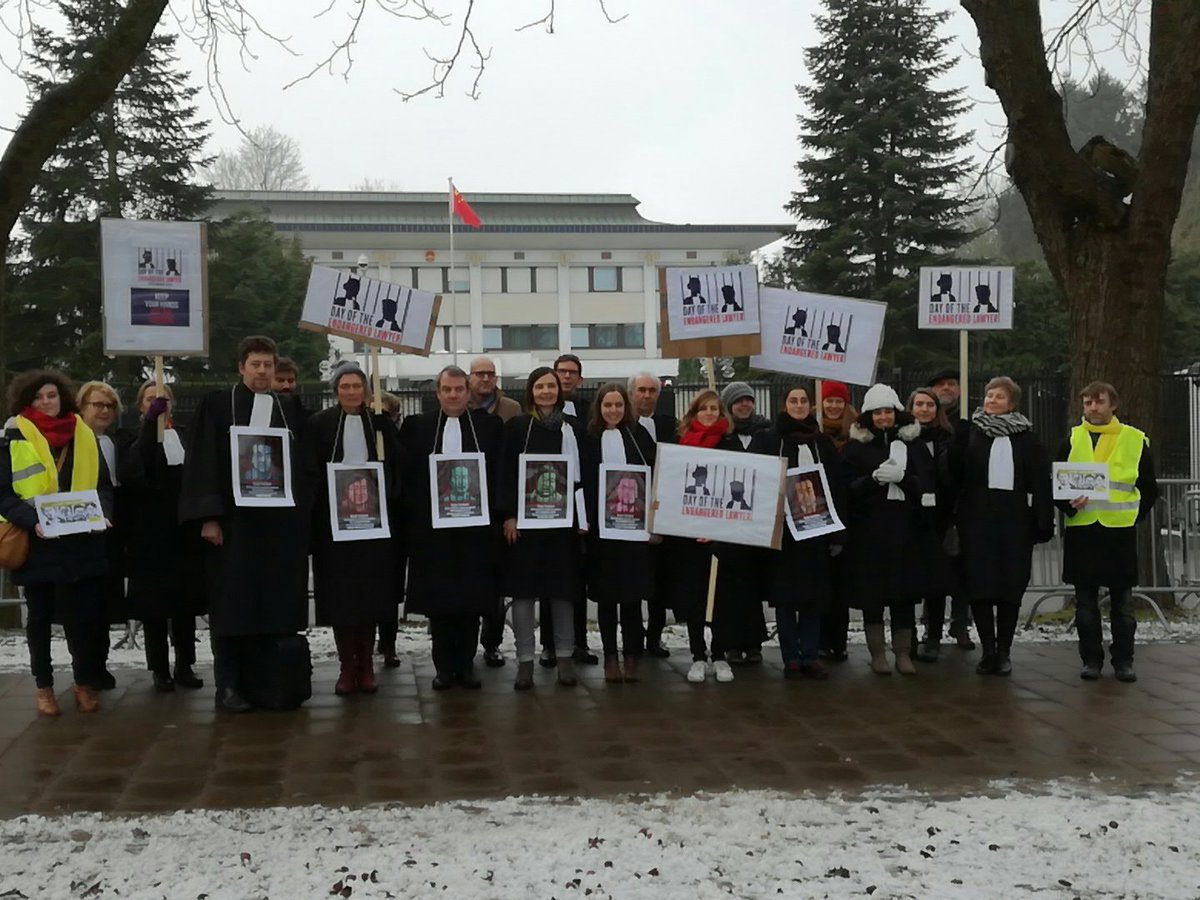 Day of the Endangered Lawyer/China: IBAHRI

Today, on the Day of the Endangered Lawyer, the IBAHRI stands in solidarity with the international community and calls to attention the threats that many lawyers around the world continue to face when carrying out their work.

The IBAHRI regularly advocates for the protection and independence of legal professionals, in order that they may perform their professional duties and have their human rights respected and defended.

Throughout 2016, the IBAHRI has urged national authorities to address various instances of harassment and maltreatment aimed at lawyers involved with defending human rights, including:

On January 24, lawyers in Mumbai protested the fact that nearly a dozen Indian advocates have faced harassment for opposing human rights abuses by the state.

Human rights lawyers in India are increasingly being hounded by state agencies, because their work confronts alleged atrocities perpetuated by the government and the police. This was the message that members of the non-profit Indian Association of People’s Lawyers sent out at a small gathering of lawyers and activists in Mumbai on Tuesday evening, in the hope of drawing international attention to the cause of “endangered lawyers” in India.

The gathering was organised to commemorate a little-known occasion: the Day of the Endangered Lawyer, an annual, international initiative observed on January 24 by lawyers’ collectives and bar associations around the world. Founded by Dutch advocates Hans Gaasbeek and Symone Gaasbeek-Wielinga in 2010, the Day of the Endangered Lawyer aims to bring justice to persecuted human rights lawyers by raising international awareness and petitioning state authorities of various countries to uphold their rights.

Organisers of this Day commemorate lawyers in different focus countries each year. This year’s focus country is China, where over 300 lawyers and civil society activists have been illegally detained, harassed and even tortured by the state since 2015.

In an official statement released at their Mumbai protest, the Indian Association of People’s Lawyers said, “These instances are not only an assault on an advocate’s right to fearlessly practice their profession but also a violation of the fundamental right of all arrestees to get legal representation and their right to fair trial.”

In their statement, the Association also demanded that the Indian government “desist from branding, threatening, harassing and arresting any Advocates defending their clients, particularly political prisoners”. Other demands included the unconditional release of advocates Prabhakar and Ravindranath from Telangana and Murugan from Tamil Nadu, as well as an end to the continuous harassment of lawyers from the Jagdalpur Legal Aid Group.

Day of the Endangered Lawyer/China: Media Release by the International Association of Peoples’ Lawyers

Seventh Day of the Endangered Lawyer, January 24, 2017: Focus on China

This is the 7th Day of the Endangered Lawyer and we congratulate those who have worked so diligently to make these Days a success, in particular the Foundation for the Day. Each day brings the attention of the world to the continuing and increasing attacks on lawyers, especially those who defend human and environmental rights.

In the 709 Crackdown, which commenced on 7 July 2015, the Chinese government has used many forms of repression against those who carry out their duty as legal professionals but whom the government has essentially labelled enemies of the state. The repression is comprehensive and violates the Chinese Constitution, the Criminal Law, the Criminal Procedures Law, and the Rules of the Peoples’ Court.

Australian Lawyers for Human Rights (ALHR) calls on all countries to ensure that lawyers are able to perform their professional obligations without fear of retribution.

ALHR has always been saddened by news of lawyers facing consequences such as being silenced, harassed, kidnapped, imprisoned, injured and killed for fulfilling their roles as advocates.

24 January 2017, the Day of the Endangered Lawyer, gives lawyers across the world a specific opportunity to reflect on the grave infringement of human rights experienced by some of our colleagues and advocate for systemic change in their treatment. ALHR finds it highly concerning that lawyers risk danger for upholding the human rights of others and protecting vulnerable clients.

The mistreatment of lawyers contravenes a number of international human instruments, including the International Covenant on Civil and Political Rights, the Convention against Torture and Other Cruel, Inhuman or Degrading Treatment or Punishment and the Basic Principles on the Role of Lawyers.

ALHR President Benedict Coyne said, “on the Day of the Endangered Lawyer ALHR gives thought to the many human rights lawyers around the world who remain in prison or are at risk simply for doing their job and attempting to carry out their duties in line with international standards.”

At the Chinese Human Rights Lawyers Concern Group (CHRLCG) event to mark the Day of the Endangered Lawyer! 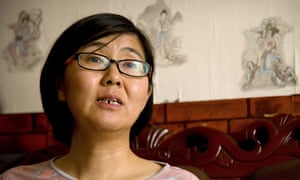 On 18 January 2016, senior lawyers, judges and jurists from many countries and international organisations wrote a letter to the Guardian to express our deep concern about the unprecedented crackdown on criminal defence and human rights lawyers that began on the night of 9 July 2015 with the enforced disappearance of lawyers Wang Yu and Bao Longjun, and their 16-year-old son, and has most recently included the emergence of lawyer Li Chunfu from over 500 days of incommunicado detention with signs of serious mental illness, as well as physical suffering.

From 9 July 2015 to the present, hundreds of lawyers, law firm staff, and family members have been subject to intimidation, interrogation, detention as criminal suspects, wrongful criminal convictions and forced disappearance.

We, the undersigned lawyers, judges and jurists, now write again to express our continued grave concern over subsequent developments in China, in particular the treatment of the lawyers and legal assistants named in our 18 January 2016 letter, as well as some of their close colleagues, supporters and family members.

We observe the following developments with concern:

Day of the Endangered Lawyer/China: Milano