Turkey: How a Top International Judge Was Trampled by Turkey’s Purge 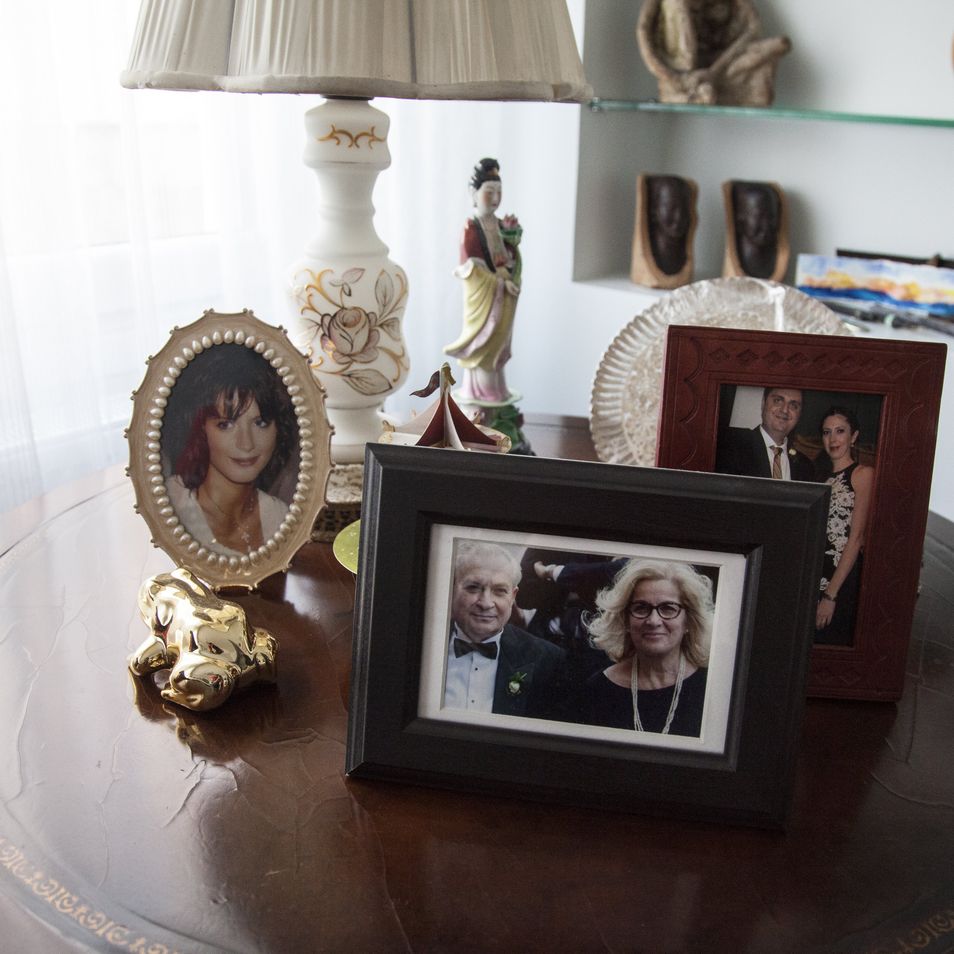 Aydin Akay is confined to a prison cell that holds four beds and six men.

In September, Mr. Akay, 66 years old, a judge and internationally known defense attorney, was taken from his three-story island home to Block C of Turkey’s maximum-security Sincan Prison outside Ankara, where he is held as a terror suspect.

The grounds for his arrest show how far the government has gone in its voracious hunt for traitors after the summer’s failed coup: Mr. Akay downloaded a message app available from Google Play and Apple’s App Store.

Turkey’s intelligence service believes he and hundreds of other detainees used the app to hide membership in a secretive Turkish religious group, led by U.S.-based Islamic cleric Fethullah Gulen, which President Recep Tayyip Erdogan blames for the failed overthrow.

About 40,000 people have been arrested. The first wave swept up mostly military personnel and civil servants who allegedly participated in the coup attempt or had ties to Mr. Gulen. Mr. Gulen denies any involvement.