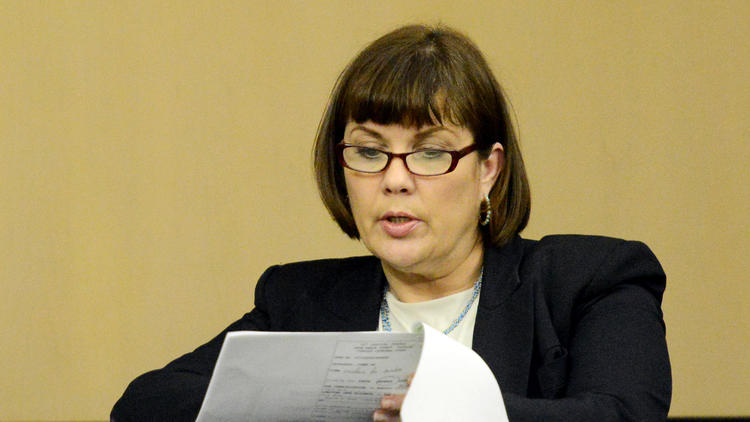 A Palm Beach County assistant public defender battling professional misconduct allegations this week asked the court to throw out an extremely rare civil action against her, arguing that the claims are groundless.

This showdown — with Ramsey’s 25-year career as a lawyer at stake — was prompted by a petition filed early this year by Circuit Judge Jack Schramm Cox concerning Ramsey’s representation of a 24-year-old man charged with murder.

Instead of filing a Florida Bar complaint to be reviewed at first by other lawyers, Cox chose to have one of his fellow judges determine Ramsey’s fate. Cox made this move under a Florida Supreme Court rule not used in any state courthouse since 1991.