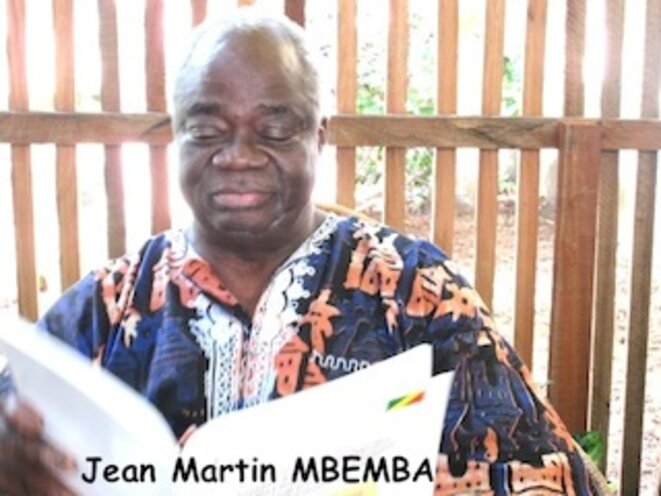 Three unidentified motorcycle borne youths attacked tribal activist and Aam Aadmi Party leader Soni Sori with an acid like chemical in the Dantewada district of Chhattisgarh on Saturday, leading to immediate demands for action against a senior police officer and others who have of late been trying to intimidate into silence various rights activists, lawyers and journalists writing about and seeking protection of the rights of tribals in this region.

Sori, a teacher and tribal rights activist, was headed for Geedam from Jagdalpur on a motorcycle along with two associates when she was attacked near Jawanga village around 10-40 p.m.

The attack on the adivasi activist, who has emerged as a face of democratic protest in Bastar, came two days after a legal aid group of woman lawyers and a freelance journalist were forcibly evicted from their residences allegedly at the behest of Bastar police boss SRP Kalluri.

China: Statement by Lawyer Tang Jingling on Why He Refuses to Appeal His Conviction

On January 29, 2016, lawyer Tang Jingling, an advocate of non-violent civil disobedience, was convicted of “inciting subversion of state power” and sentenced to five years in prison. Tang was first detained in May 2014 on suspicion of “picking quarrels and provoking troubles” during the pre-June Fourth 25th anniversary crackdown on dissidents.

In this statement, Tang rejects the notion that justice can be found in China’s court system. “Inside the grand edifice of the court, we can see stately and ornate furnishings and decorations, and we can see the government employees in dignified attire. But we cannot see the law and we can definitely not see justice.”

A signatory of Charter 08, Tang founded the “Non-violent Civil Disobedience Movement” in 2006. His lawyer’s license was revoked in 2005 after his participation in the Taishi Village case to remove corrupt officials.